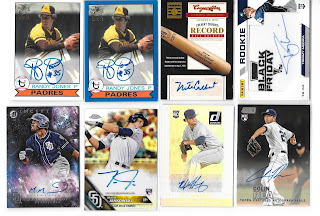 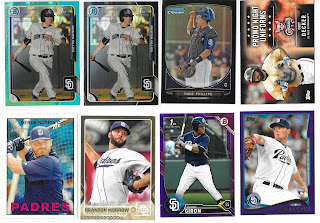 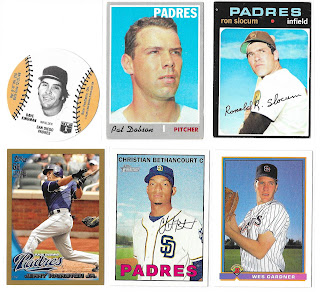 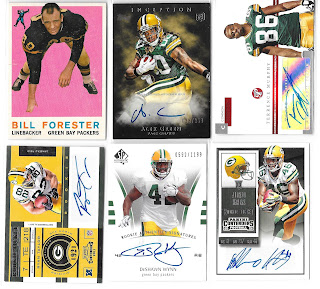 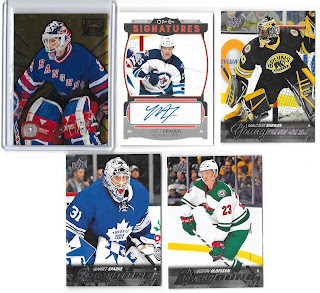 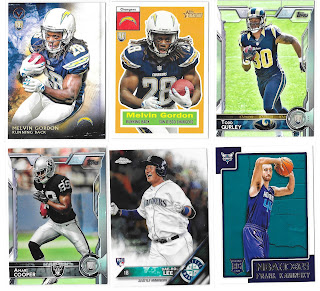 I have now amassed 602,530 points (good for more than $600 in free sports cards) with Check Out My Cards. I'll continue to help with their inventory challenges as long as they continue to post them and I have the free time to complete them. As far as I'm concerned, it's definitely a win-win situation.
Posted by Comatoad at 12:52 PM 4 comments: