With the Christmas holidays and an extra week of time off, I had plenty of time to hit up the COMC website. As usual, I completed more than a few COMC Challenges, so I was able to give myself a rather nice Christmas present - a stack of great, free cards, satisfying my Padres, Packers and hockey passions.

It's a simple formula, actually. You help out COMC inventory their cards - my favorite is completing the "Full Card Number" challenge. For every 50 card numbers you complete, you earn 100 points. For every 1,000 points, you get $1, free and clear, to use toward the purchase of COMC cards. What's even better, these challenges even cover the $3 shipping and handling charges.

So what did I get in my COMC Christmas stocking?

I'll start out with my newest San Diego Padres cards, including these Tony Gwynn additions. According to Beckett's, Gwyn has a total of 9,504 cards. While I currently have more than 700 of those cards, and it's more than likely I'll ever be able to collect most of them, I was more than happy to add these four - a 1993 Fun  Pack, 1997 Pinnacle Certified, 2006 Upper Deck Ovation Curtain Calls and a 2014 Panini Prizm Prizms Camo.

As the Padres have only fielded a MLB team since 1969, it's rather hard to find Friars' "vintage." However, two of these three cards, a 1973 Topps Ed Acosta and a 1971 Topps Tom Dukes,  somewhat fits the bill. The Ed Whitson card in the middle, while not exactly vintage, is a nice card to own, especially being a 1991 Topps Desert Shield card. By the way, according to the Acosta card back, "Ed's nickname is 'The Jolly Green Giant.'" I kind of miss those old trivia posts on the back of sports cards. 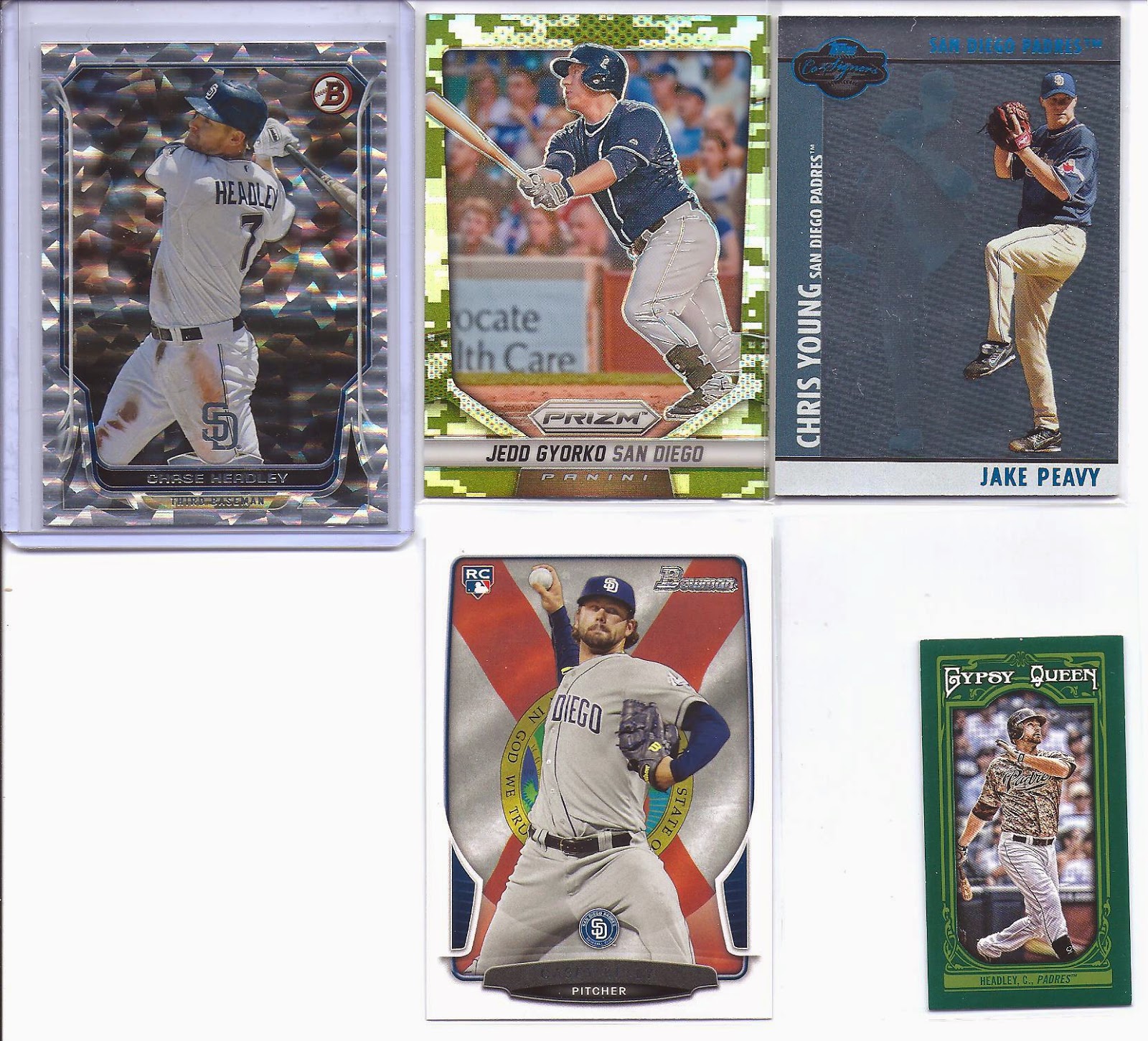 
For those inquiring minds who are curious about the other cards I picked up over the Christmas holiday....

When it comes to football, I'm an old-school Packer fan, first and foremost. PERIOD.
Of course, having lived in San Diego at one time, I do consider the Chargers my "AFC Team," so I just had to pick up this 2000 Donruss All-Time Gridiron King Dan Fouts, S/N 207/2500. My wife is a huge Fouts fan. According to her, he reminds her of me back when I had my beard.
When it comes to the Green and Gold, it was a no-brainer to add two of my favorites - Bart Star and Vince Lombardi. The Starr, a 2011 Topps Super Bowl Legends and the Lombardi, a 2011 TRISTAR Obak T212 Mini, are sandwiched around a 1959 Topps Dan Currie RC. 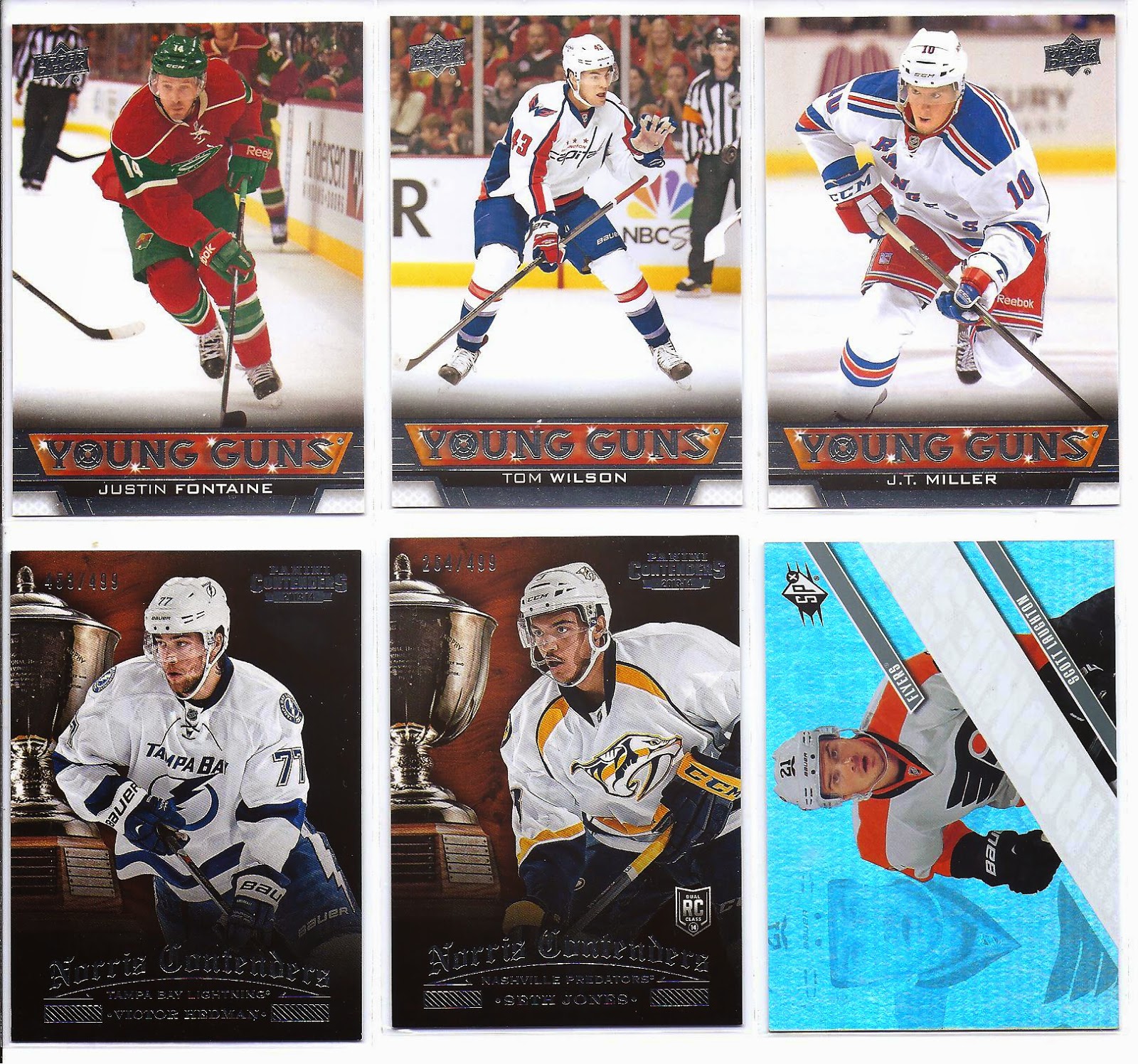 According to COMC statistics, I've amassed a total of 177,295 points to date (or roughly $177 in free cards). As it is, I already have another 19 cards I've already purchased through Challenges and the great news, is I'm only limited by the amount of challenges I complete. So, here's to many, many more COMC cards in the upcoming New Year (and timely posts to go with them).
Posted by Comatoad at 3:20 PM