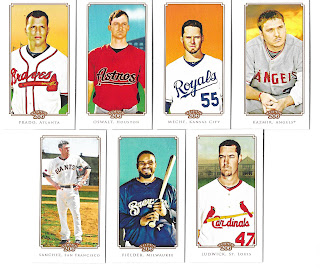 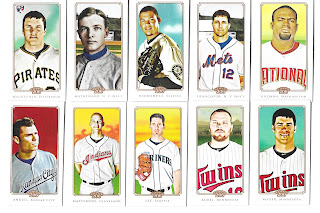 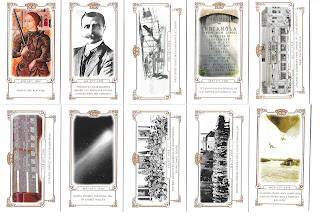 Actually,  this turned out to be a rather bittersweet find. It turns out someone was selling these, and a few other cards for, Chuck's Sports Cards Plus. According to the guy who was selling the cards for Chuck, said that Chuck was shutting down his Des Moines shop.
Back in April, someone broke into Chuck's Store at 5 a.m., prying open the front door and making off with about 200 cards worth more than $100,000. Apparently, the crook knew where the vintage cards were and that's what he concentrated on. Someone saw him breaking in and called the cops, but he was long gone by the time law enforcement arrived.
If that's the case, it's truly sad indeed, as that will leave Des Moines with just one or card shops and the monthly Urbandale card show.
Posted by Comatoad at 9:47 AM