Well, I managed to find yet another oddball San Diego Padres set. This time it was the nine "card" 1983 Topps Baseball Stickers San Diego Padres set.
The 1983 set consisted of 330-stickers, which included 28 foil stickers, record breakers, playoffs and World Series stickers. The stickers, which cost a quarter for a pack of six, were 1-15/16-inches wide by 2-9/16 inches tall.
You could also purchase a separate sticker book to place your stickers in. Topps first began printing baseball stickers in 1981.
An added bonus, at least to me, was the fact the Padres players were photographed in their yellow and brown uniforms. Say what you will about them, I'm still in love with those unis and am awaiting their glorious return as the San Diego home and away colors. 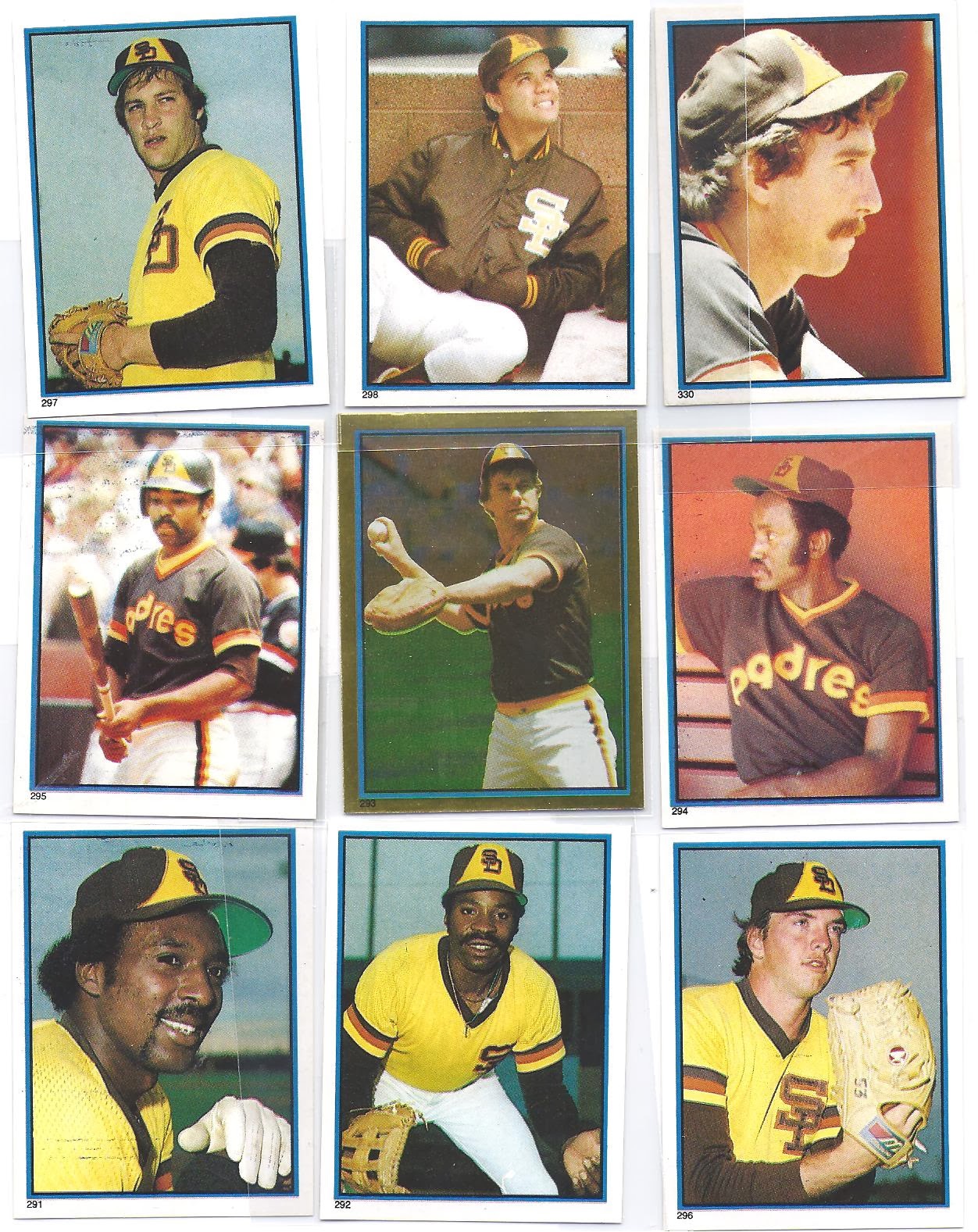 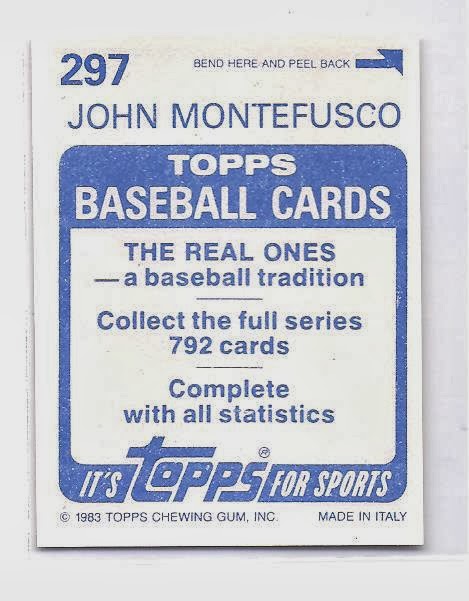 One thing I found rather amusing on the back of the stickers, is the phrase, "Topps Baseball Cards, The Real Ones -- a baseball tradition." While Topps is indeed an American institution, why are their 1983 baseball stickers then "Made in Italy?" By the way, you earn an extra point if you deduced these same stickers were produced by Panini under a sub-license from Topps.

As you can probably tell, I really dig these oddball sets and have been going out of my way to find the odd, the unusual and the arcane when it comes to Padres collectibles. Who knows what I may find next week?
Posted by Comatoad at 8:09 AM