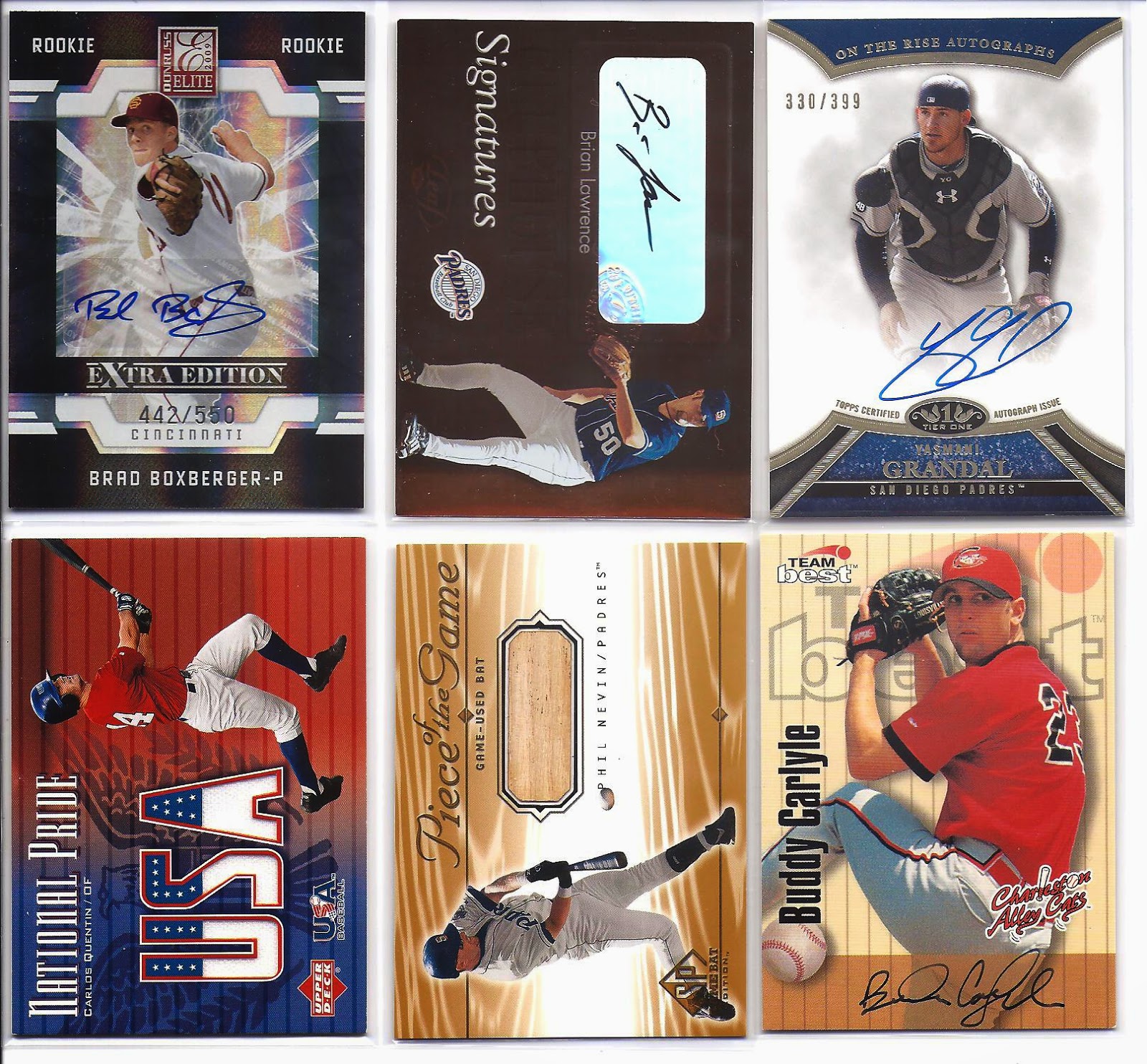 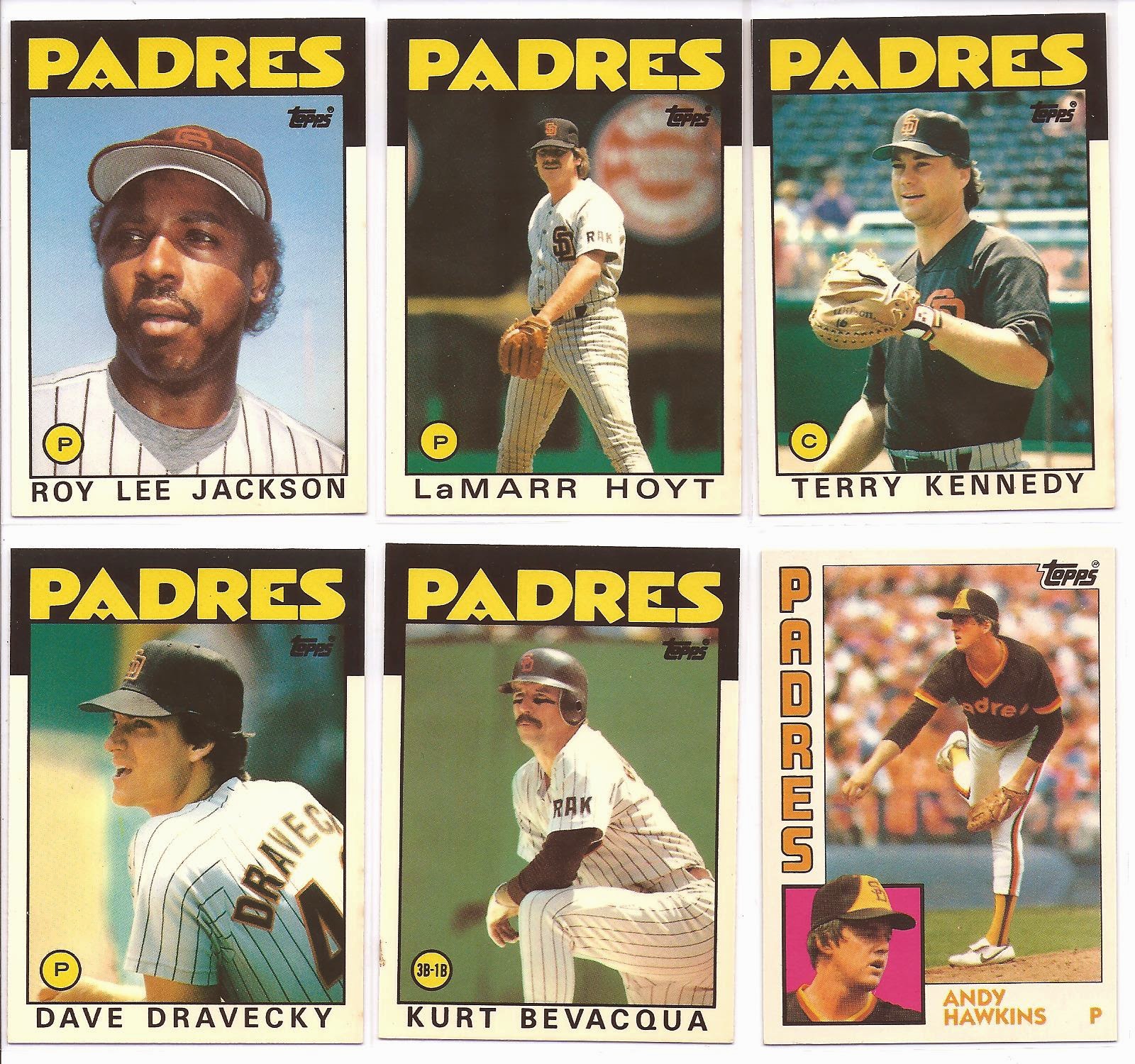 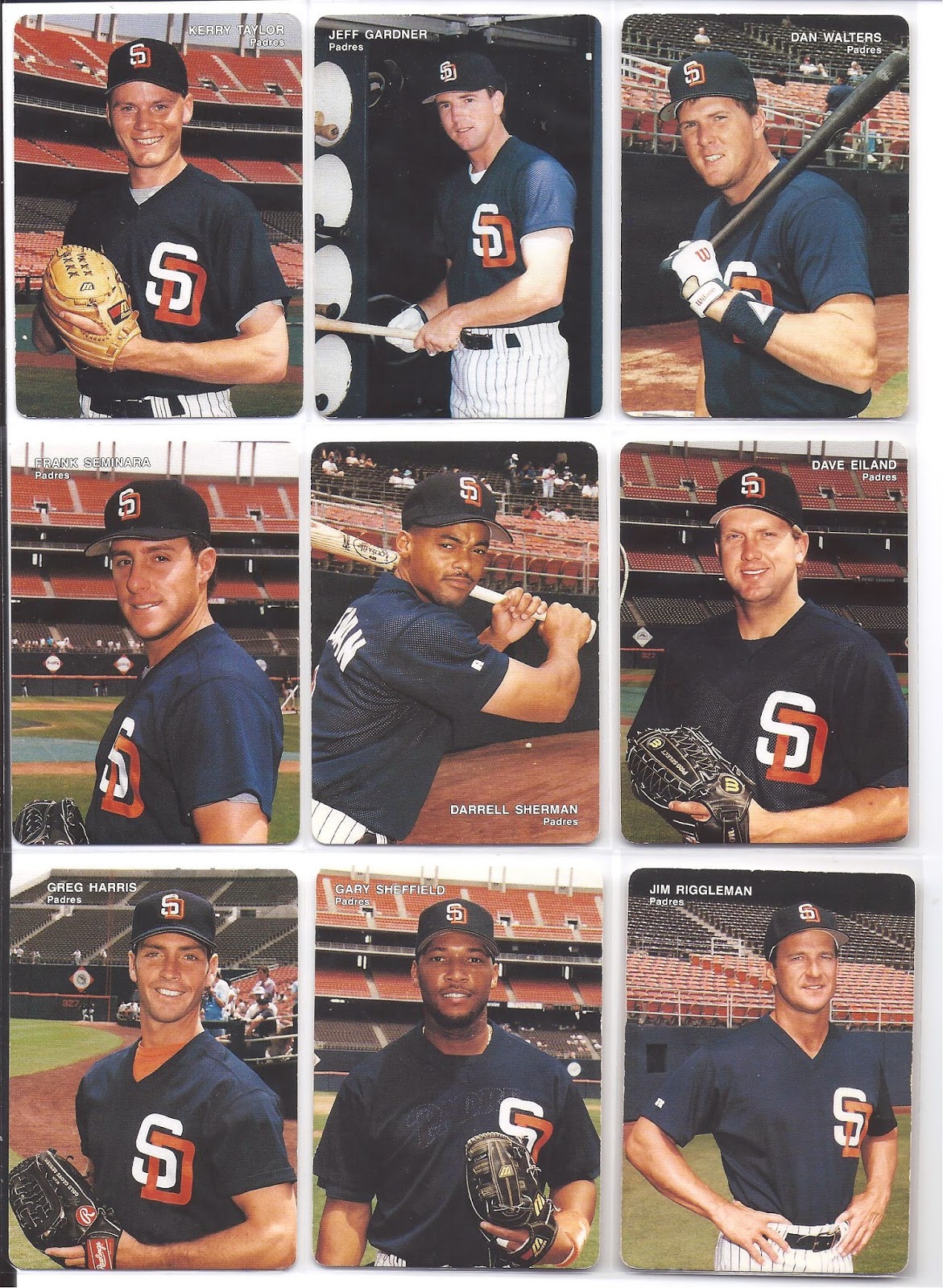 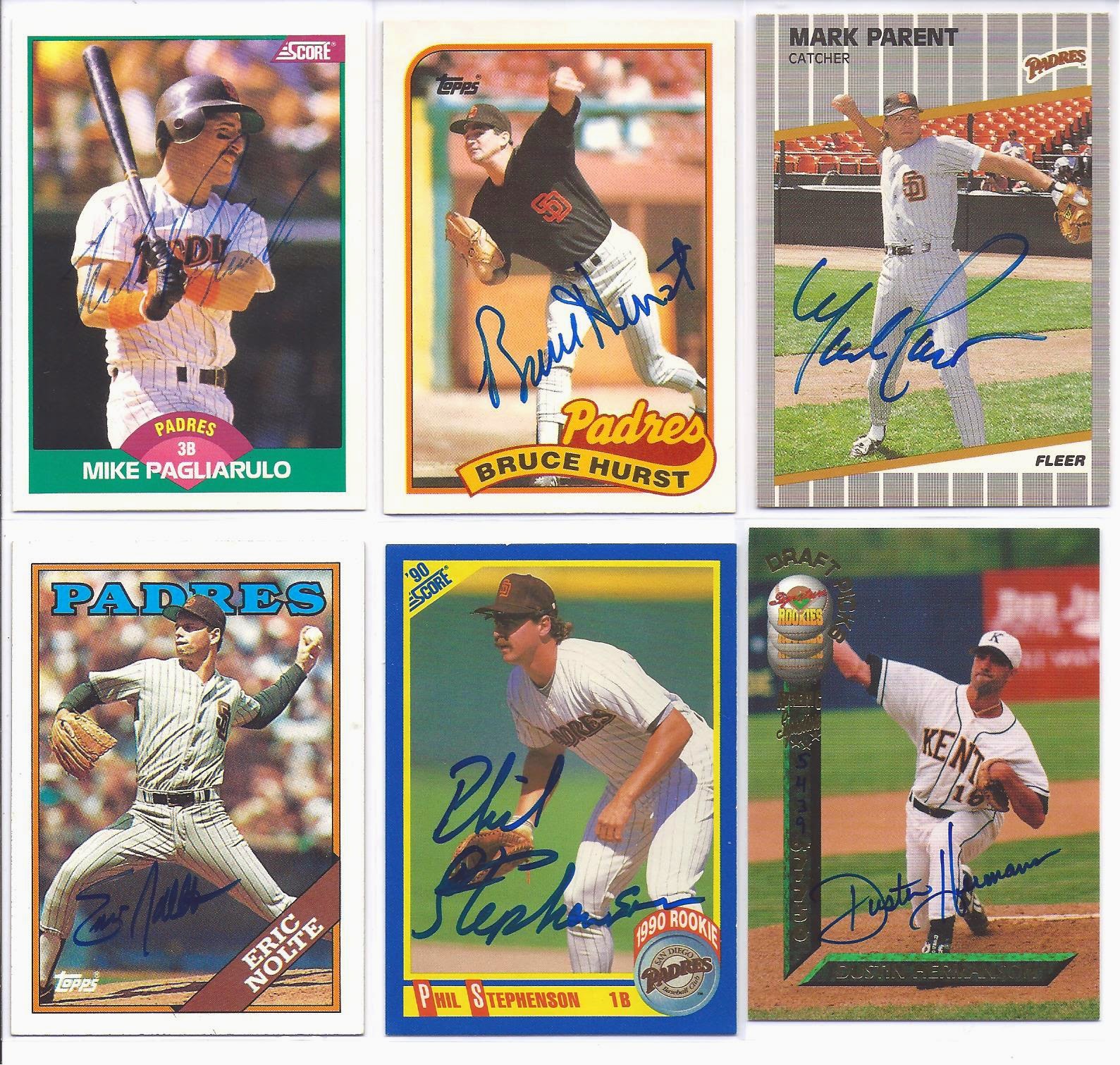 Who knows what else I might come across in the mess that makes up my collecitbles room.
Posted by Comatoad at 12:43 PM No comments: 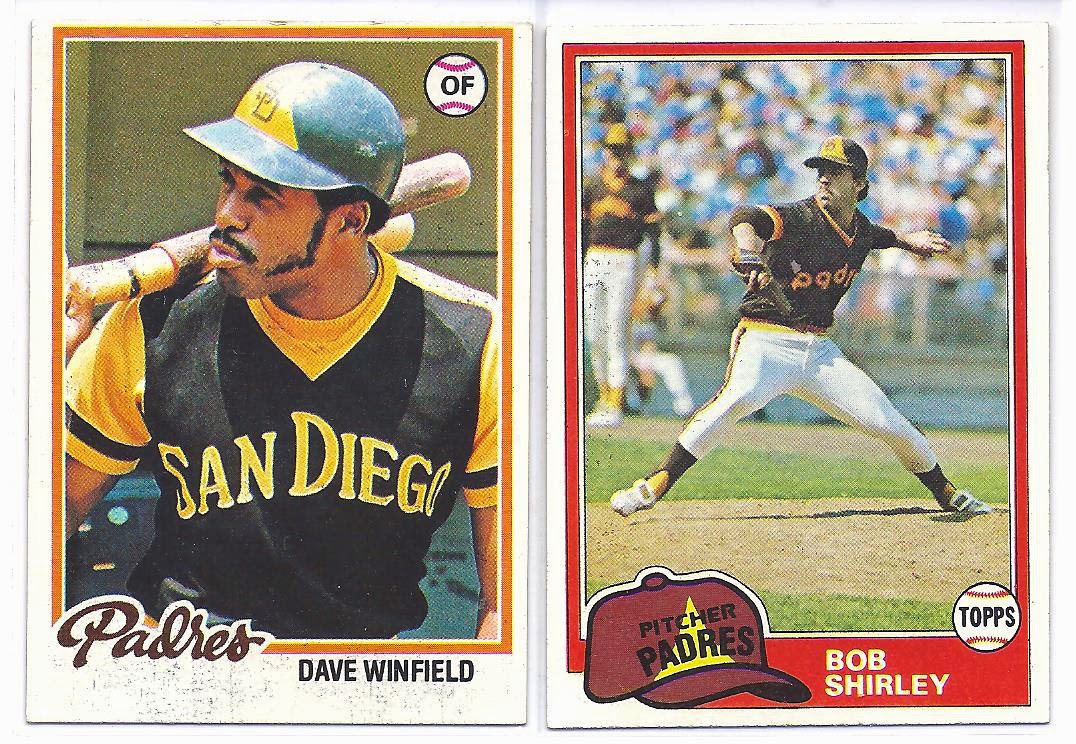 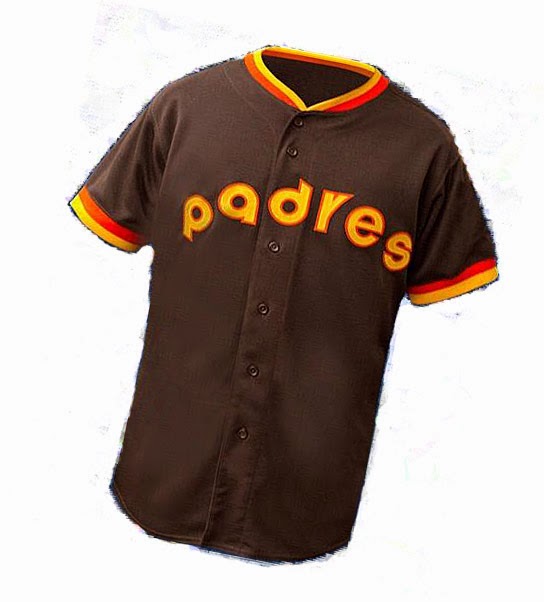 In any case, the Padres need to reassert their own unique personality. Let's hope it's not too long before the Brown and Gold is back!
Posted by Comatoad at 6:38 AM 6 comments: