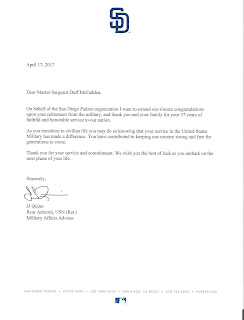 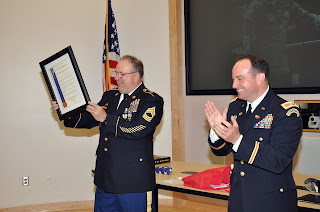 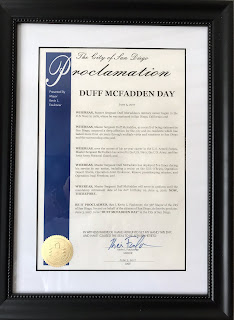 Here's to our next stage in life.
Posted by Comatoad at 9:56 AM 3 comments: