It must be that time of year. Jan and I have been talking about moving again, downsizing from out three-bedroom house into a one- to two-bedroom condo or apartment in the downtown area.

We've been living in our current residence in Des Moines since 1998, which marks the longest we've ever lived in one place since we've been married. Life in the military has certainly kept us on our toes, with moves to San Diego, Denver, Olympia, Wash., and back to Iowa.

During one of our moves, our moving company told us the average American family accumulates about 500 pounds of junk a year. I can believe it. I think I amass that much weight just in sports cards each year.

For whatever reason, I always seem to pick up massive quantities of sports cards I have no need for.
When I won that $1 bid board box o' cards a while back, it included  basketball and wrestling cards I found at the bottom of the box.

Basketball? Meh, it leaves me cold.  A player gets a hangnail and he's on the DL for two weeks. He gets a cramp and he has to be carted off the court.

Pro Wrestling? Give me a break! If I want histrionics, I'll go visit my two younger sisters. I'll take good old fashioned "folk-style" NCAA wrestling any day. This is Iowa, after all.

According to my wife, she feels I'm too much of a pack rat to just throw these cards away. More than likely, its the fact that I always believe someone may want or need these cards and can't justify tossing them out, even though they may be basketball, wrestling, or even racing cards.

My loss, however, may be your gain.

I'm going to attempt to post a Freebie Friday offer each week. It will feature cards I have no desire to keep, but am more than willing to pass along to a good home. I don't expect anything back in return (unless you truly feel the need to reciprocate), it's just that I can't toss these cards out with a good and clear conscience. If it's a huge set of cards, perhaps you can help with postage, if needed.

One thing I know for sure, getting rid of those cards I have sitting around will definitely make my wife happy.

In any case, here's my first Freebie Friday offers. They are being offered on a first-come, first-served basis. Whoever responds first, gets the cards. All I ask is that one person doesn't become a card hog and claim everything I post. Let's spread the wealth and let everyone share in the goodies. 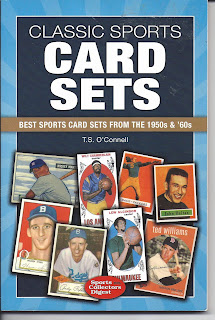 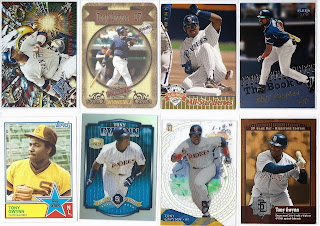 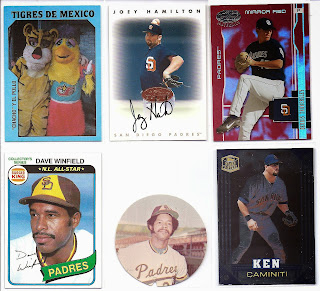 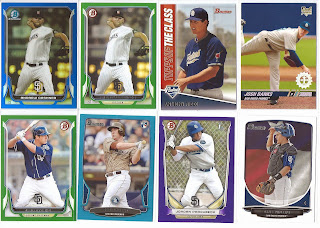 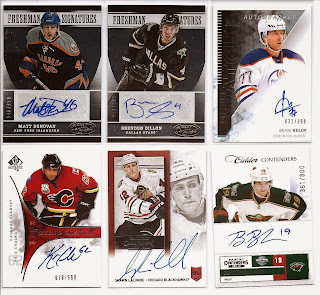 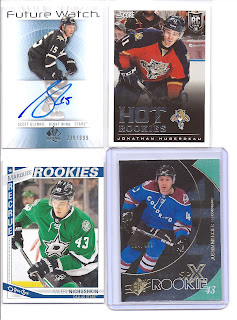 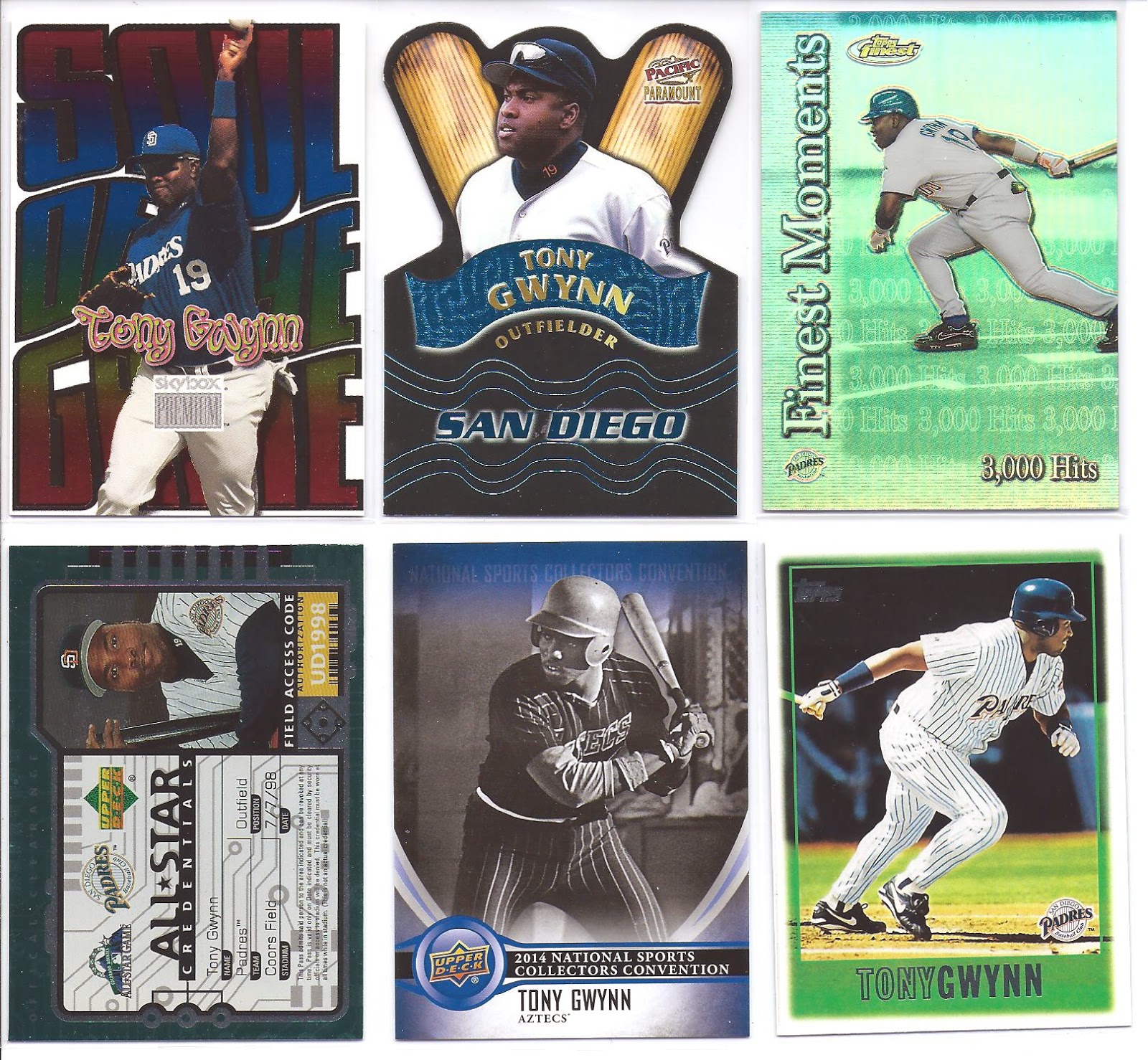 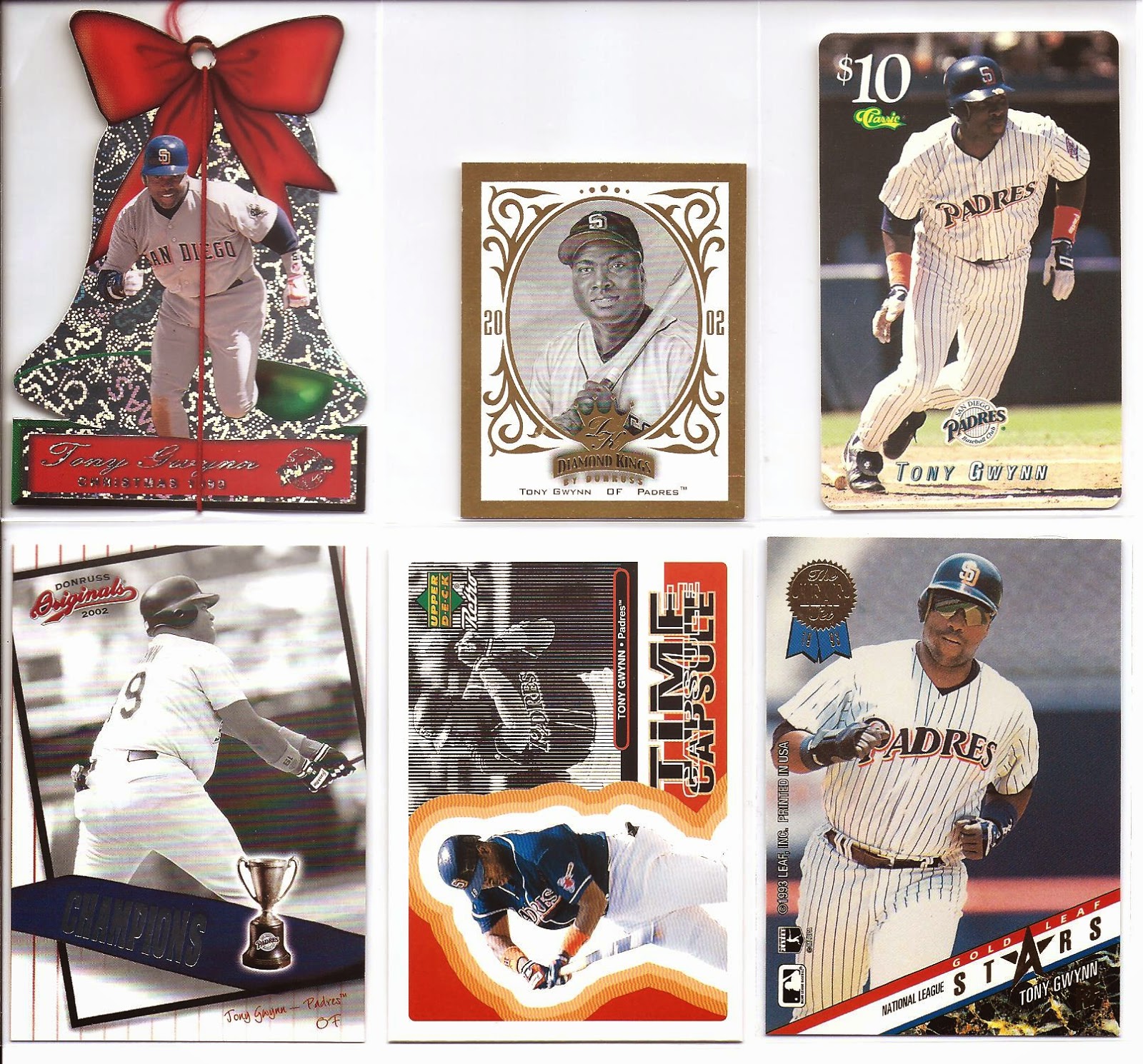 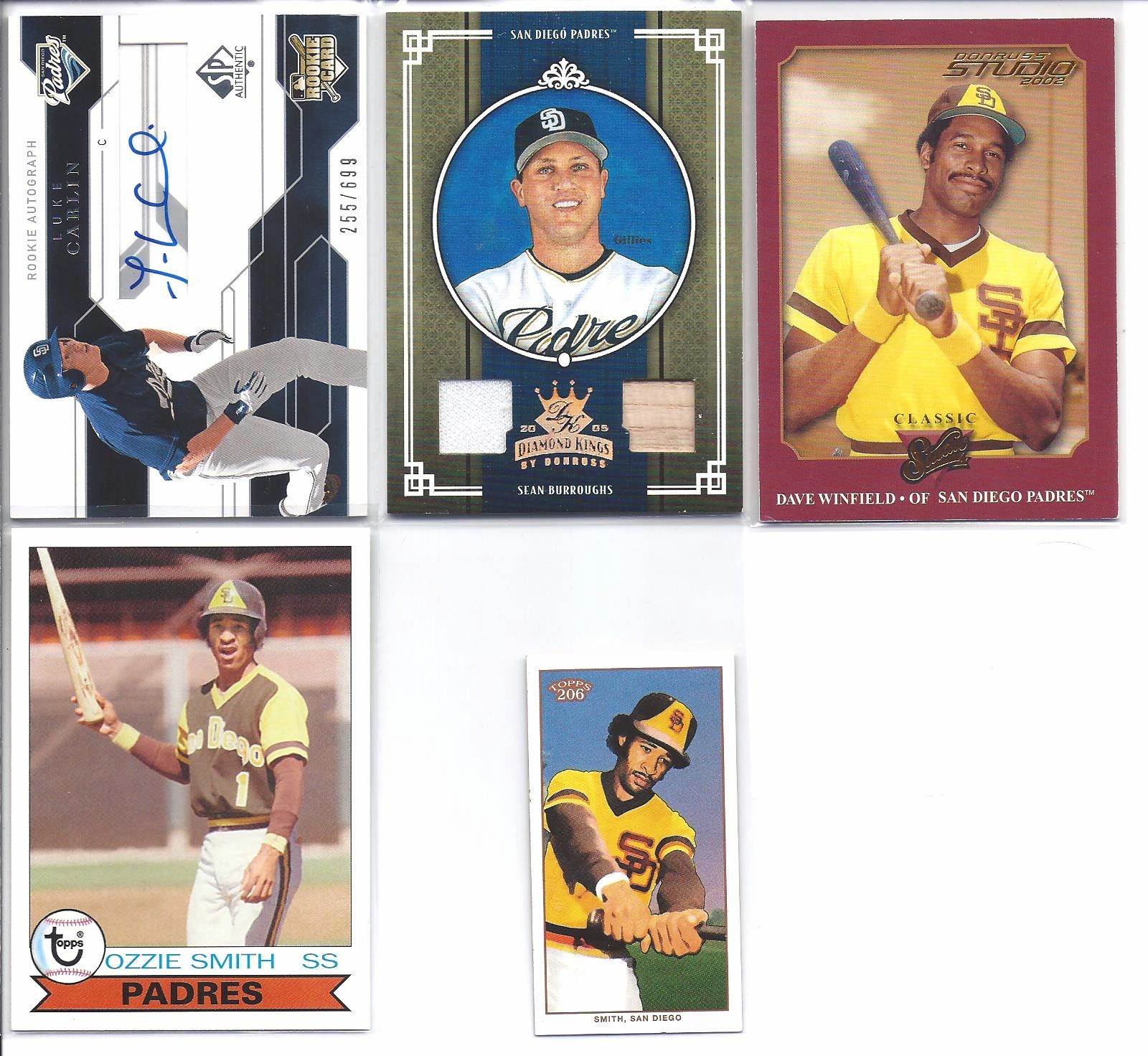 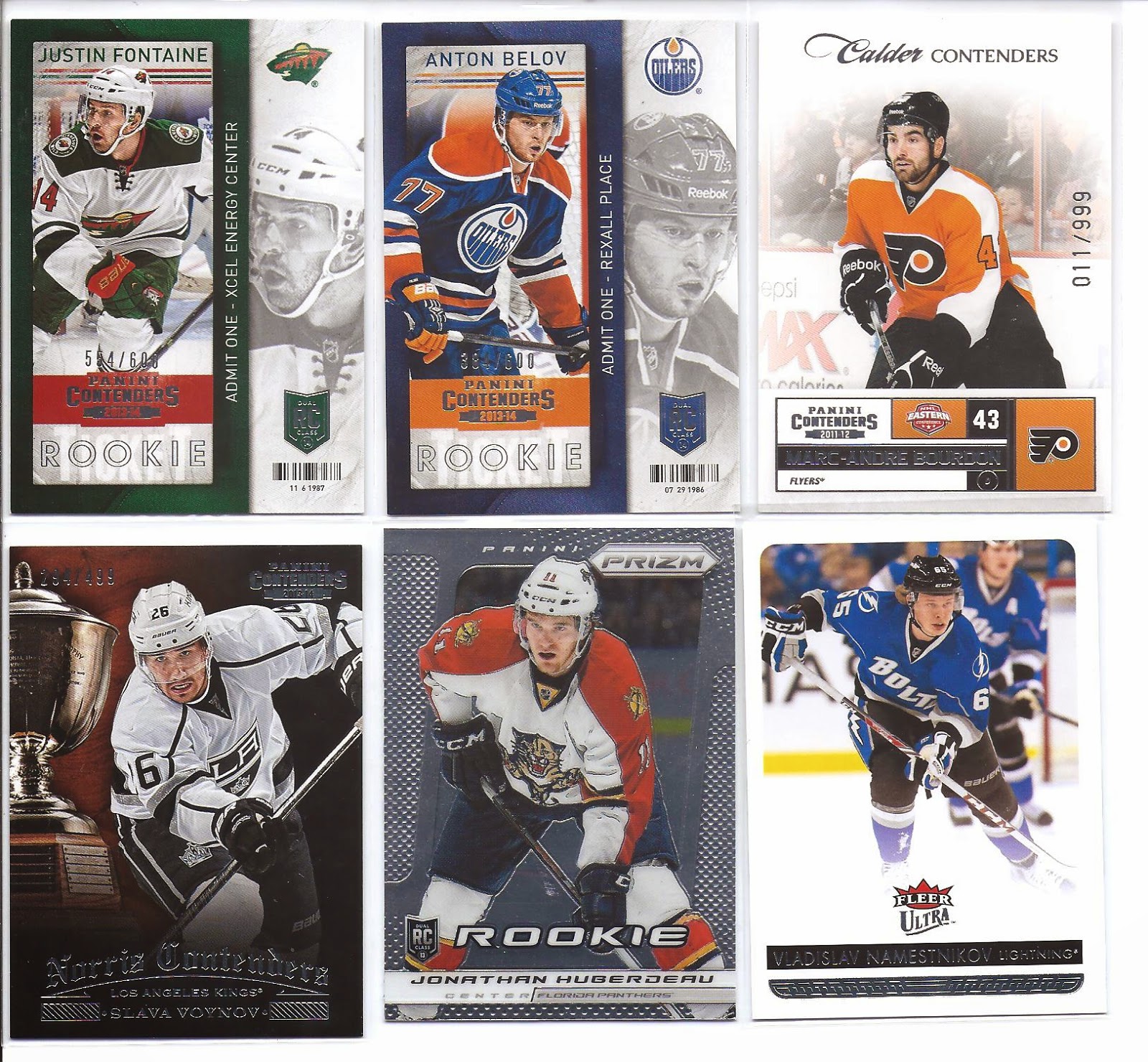 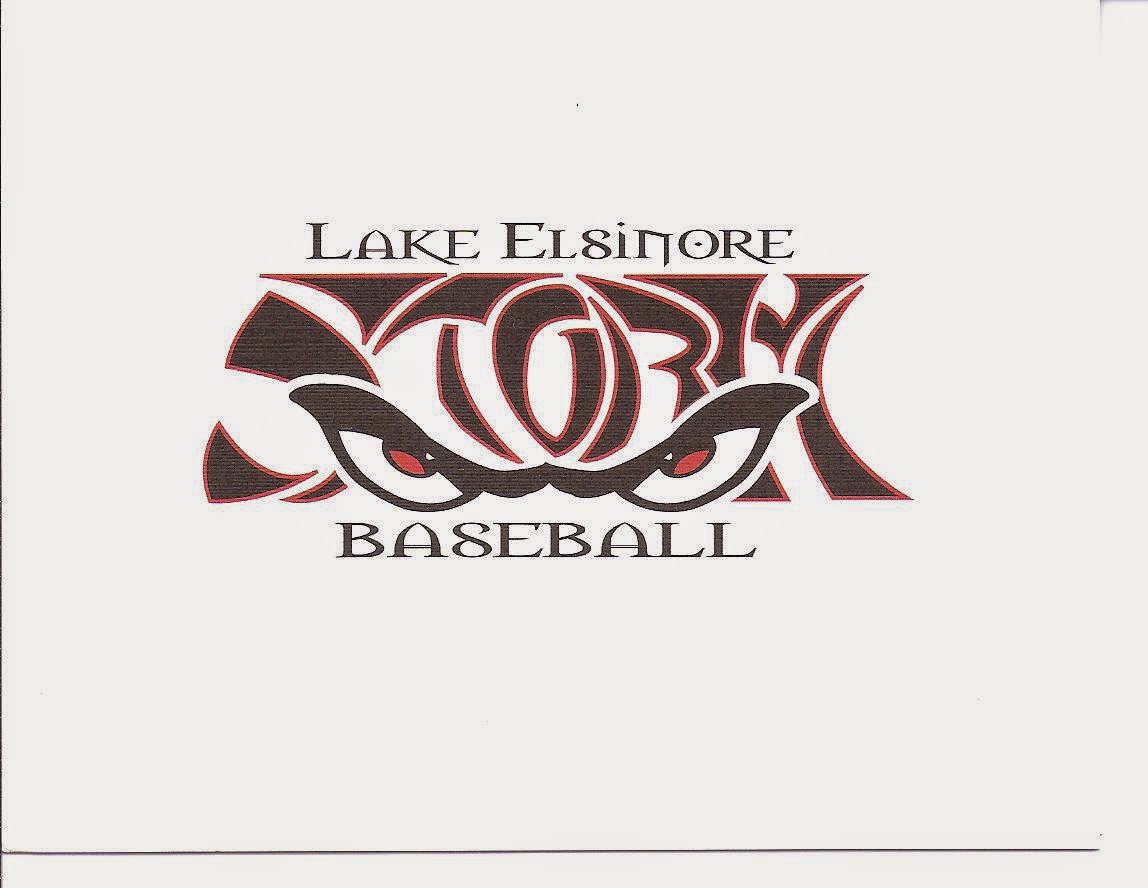 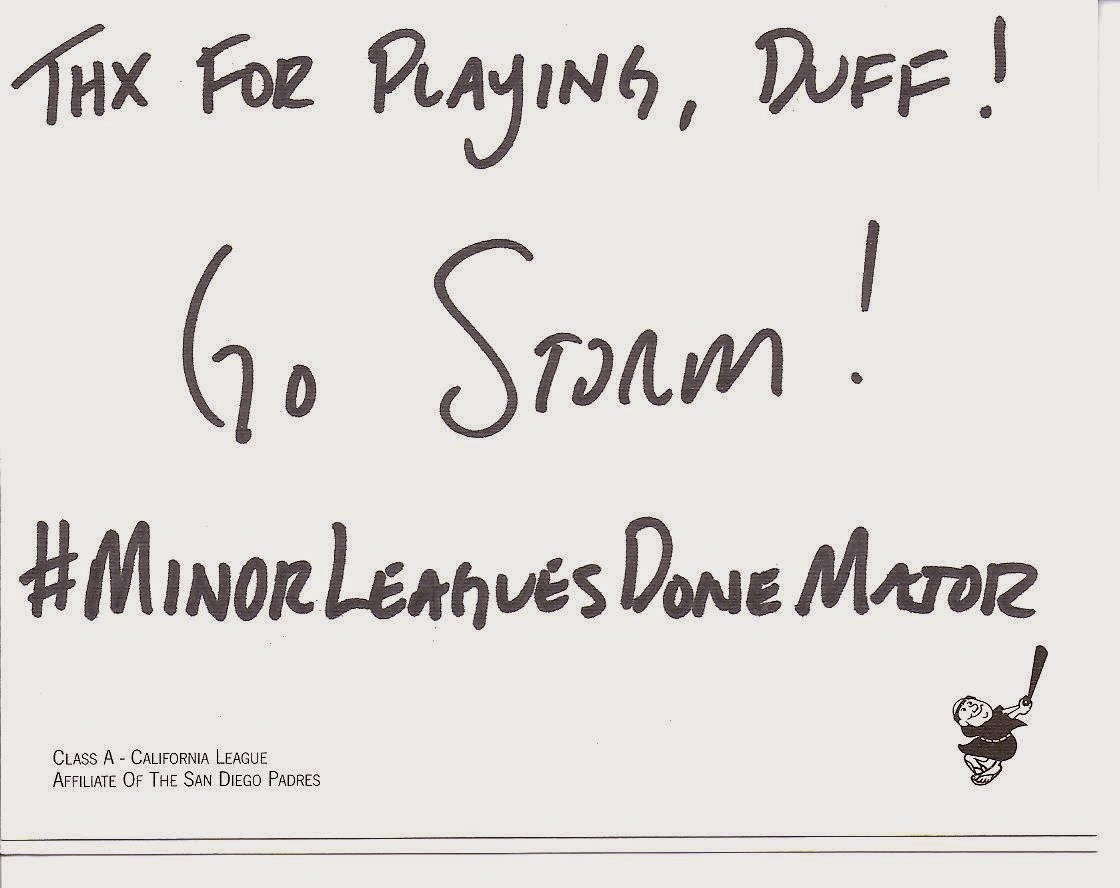 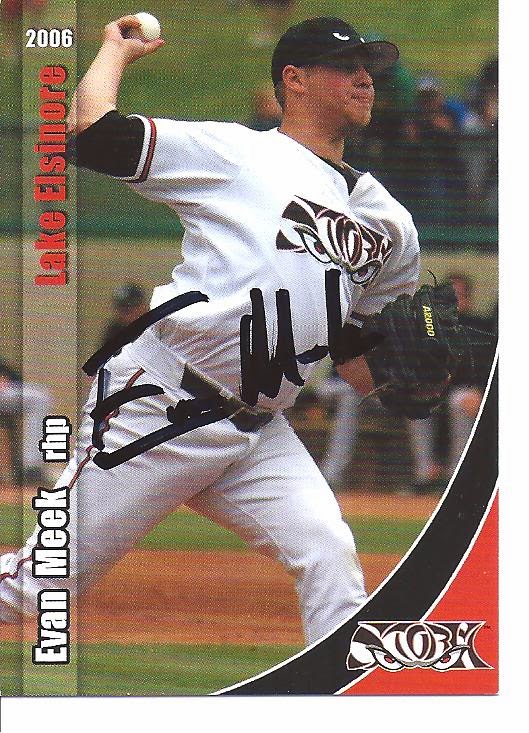 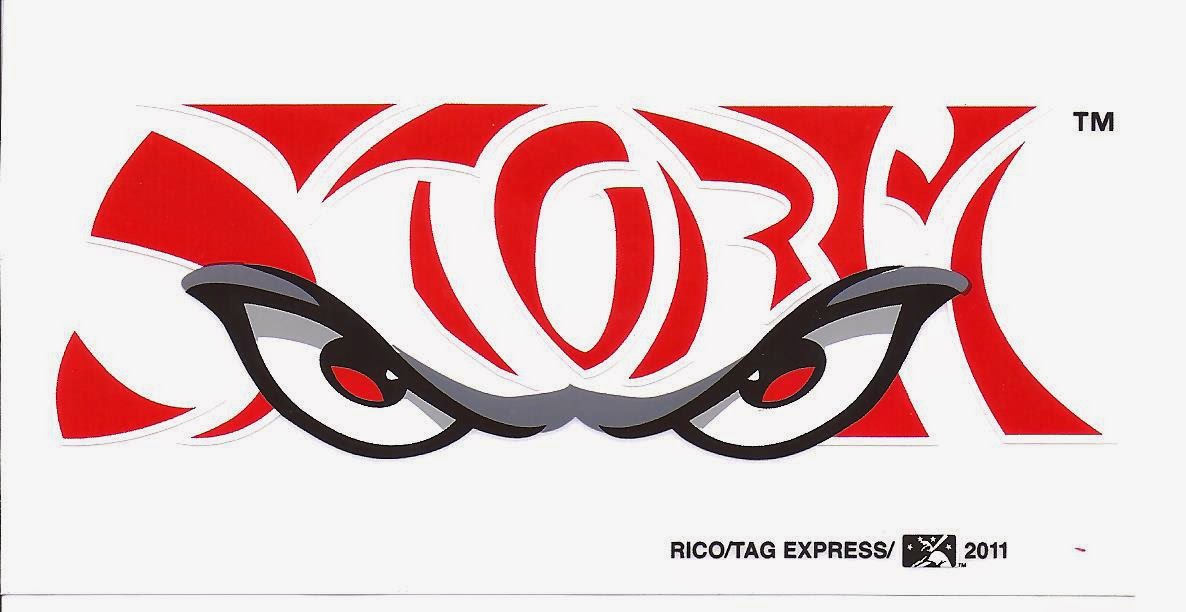