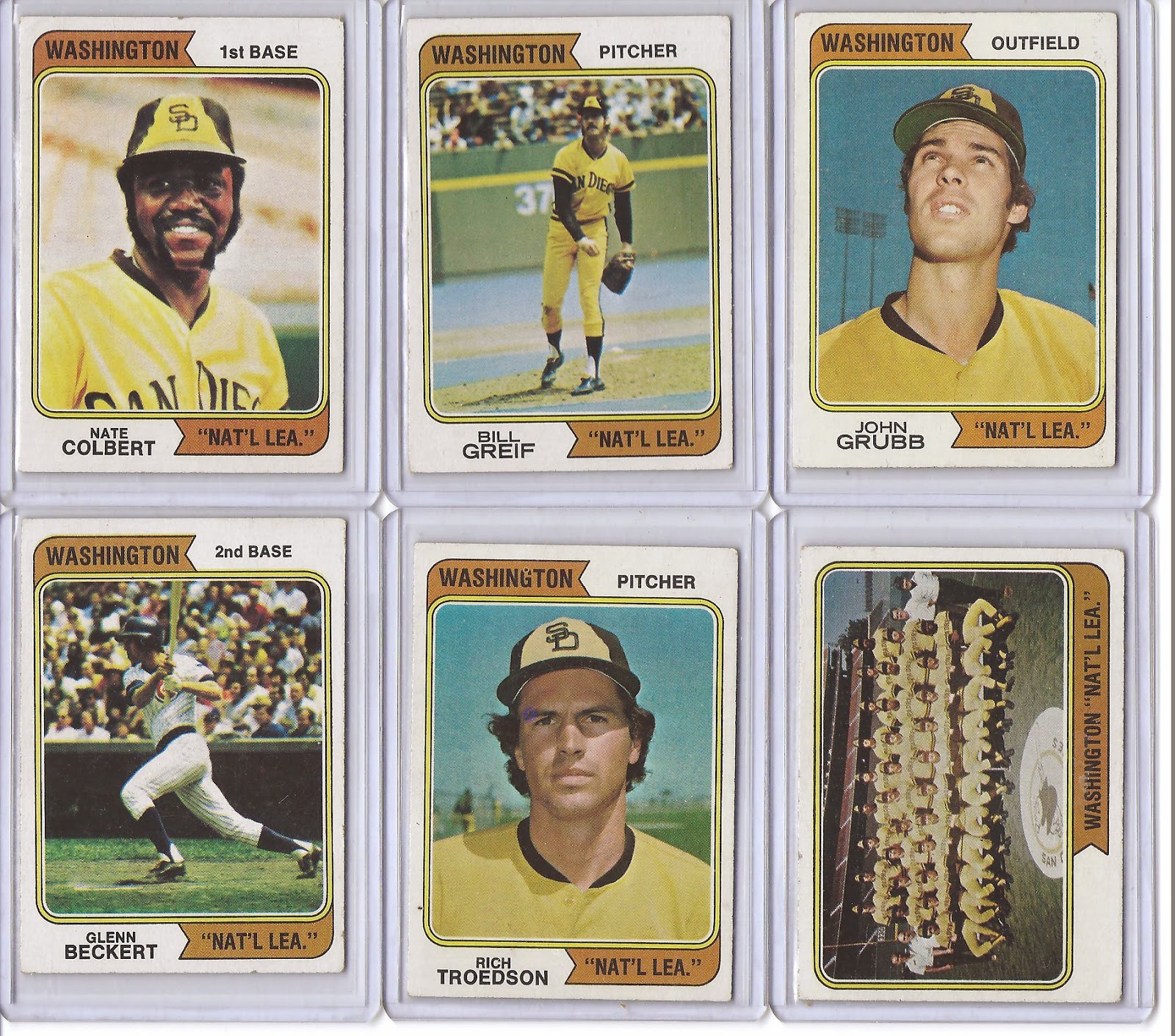 Myron also found these Padres cards to add my collection for about a buck each - A 2011 Topps Heritage Minors Clubhouse Collection Relics Rymer Liriano, a 2011 Topps Heritage Minor League Edition Blue Tint Reymond Fuentes, and a 1998 SP Top Prospects Auto Gary Matthews, Jr.
Myron told me that any time he comes across any Padres cards now, he's going to put them aside for me. All I have to do is look him up at the next card show, and he'll have them set aside for me.
Of course, I found plenty of other cards to temporarily sate my never-ending Padres addiction, but I'll save those for another day.
Posted by Comatoad at 7:49 AM 3 comments: