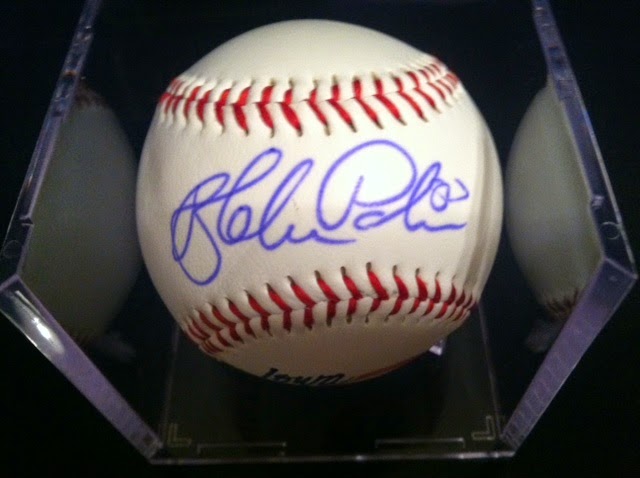 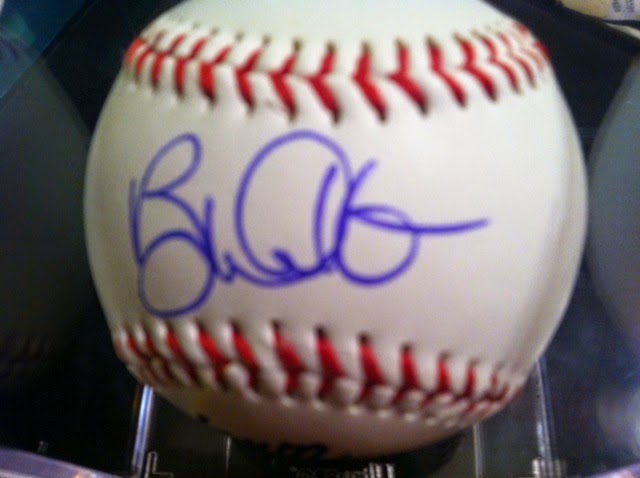 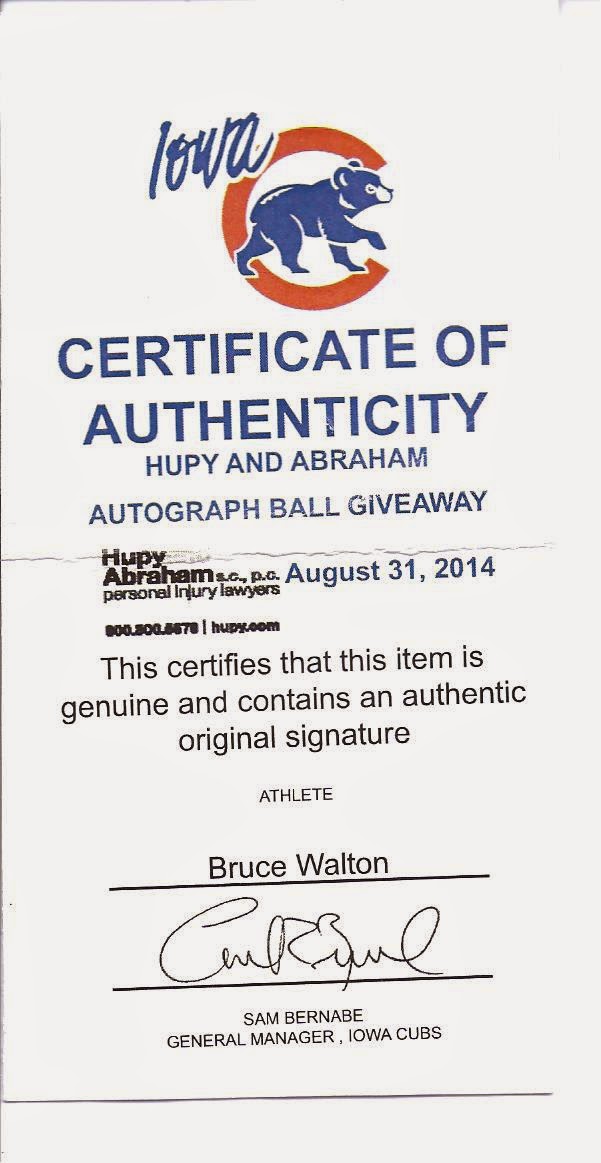 Another nice thing, they also provide a Certificate of Authenticity with each of the balls. It's a really nice inclusion - 1) You have autograph authenticity for your autograph and ball, and 2) It's nice to see who actually signed your ball, rather than having to guess who's scribble you have.
Posted by Comatoad at 10:37 AM