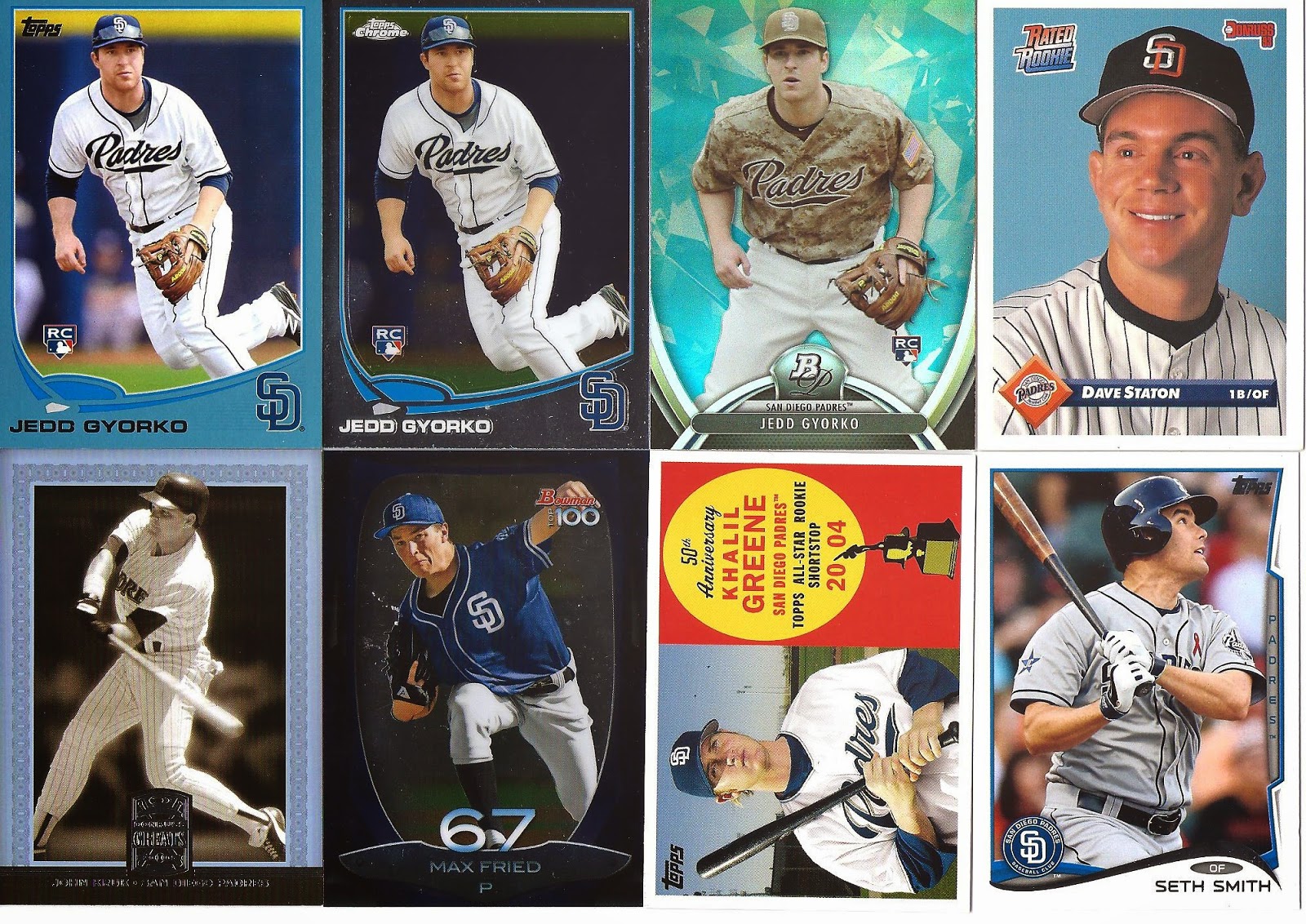 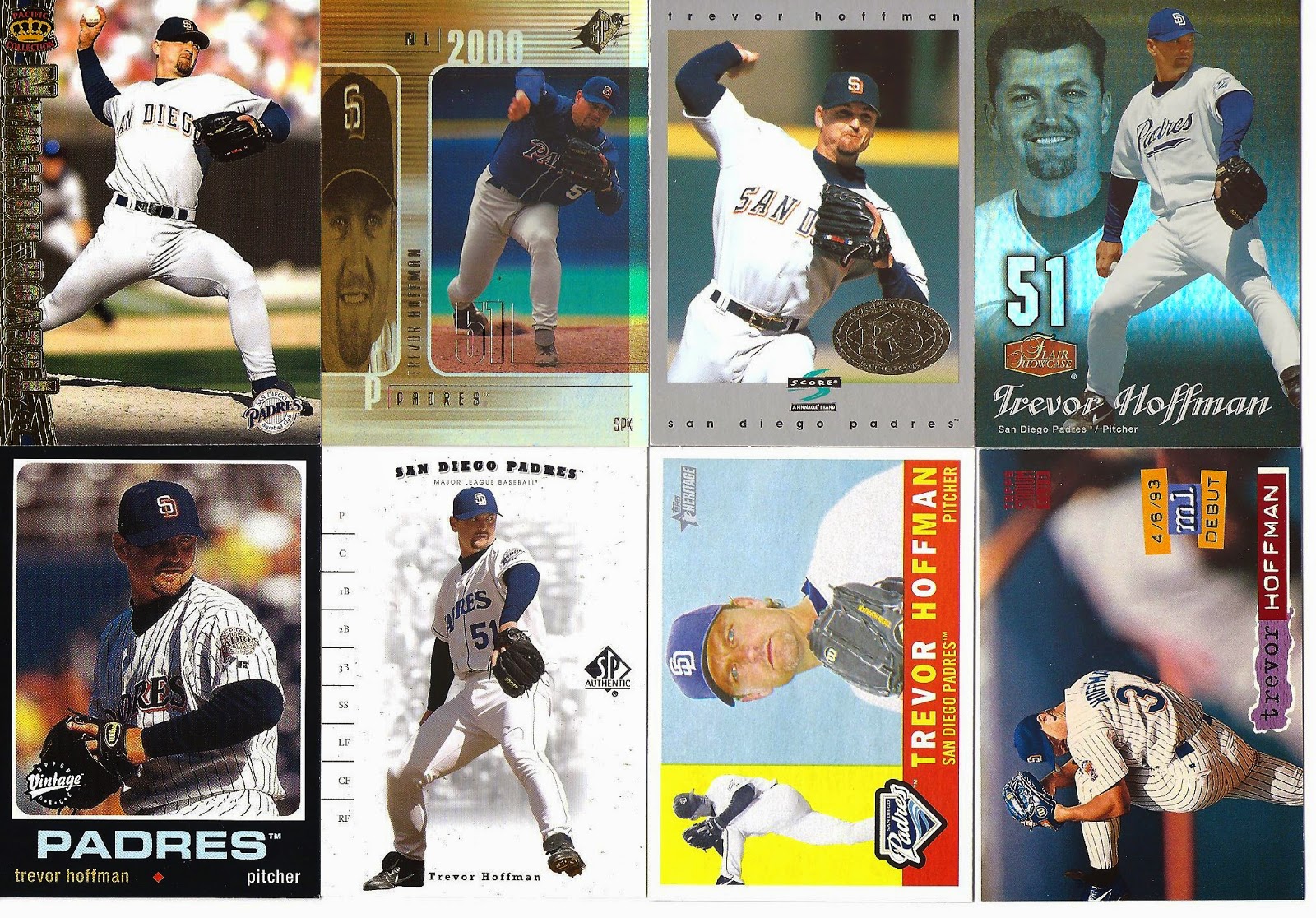 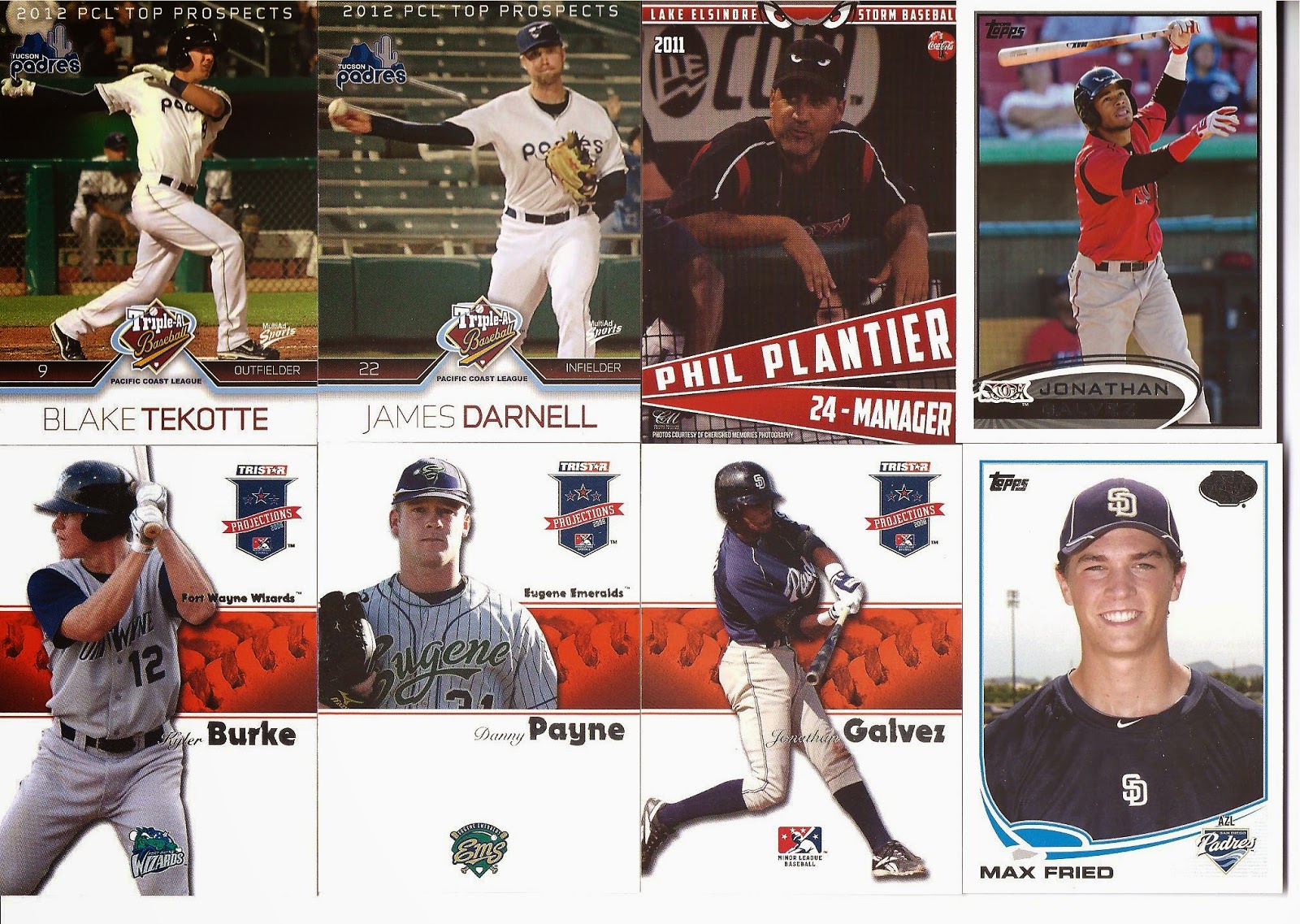 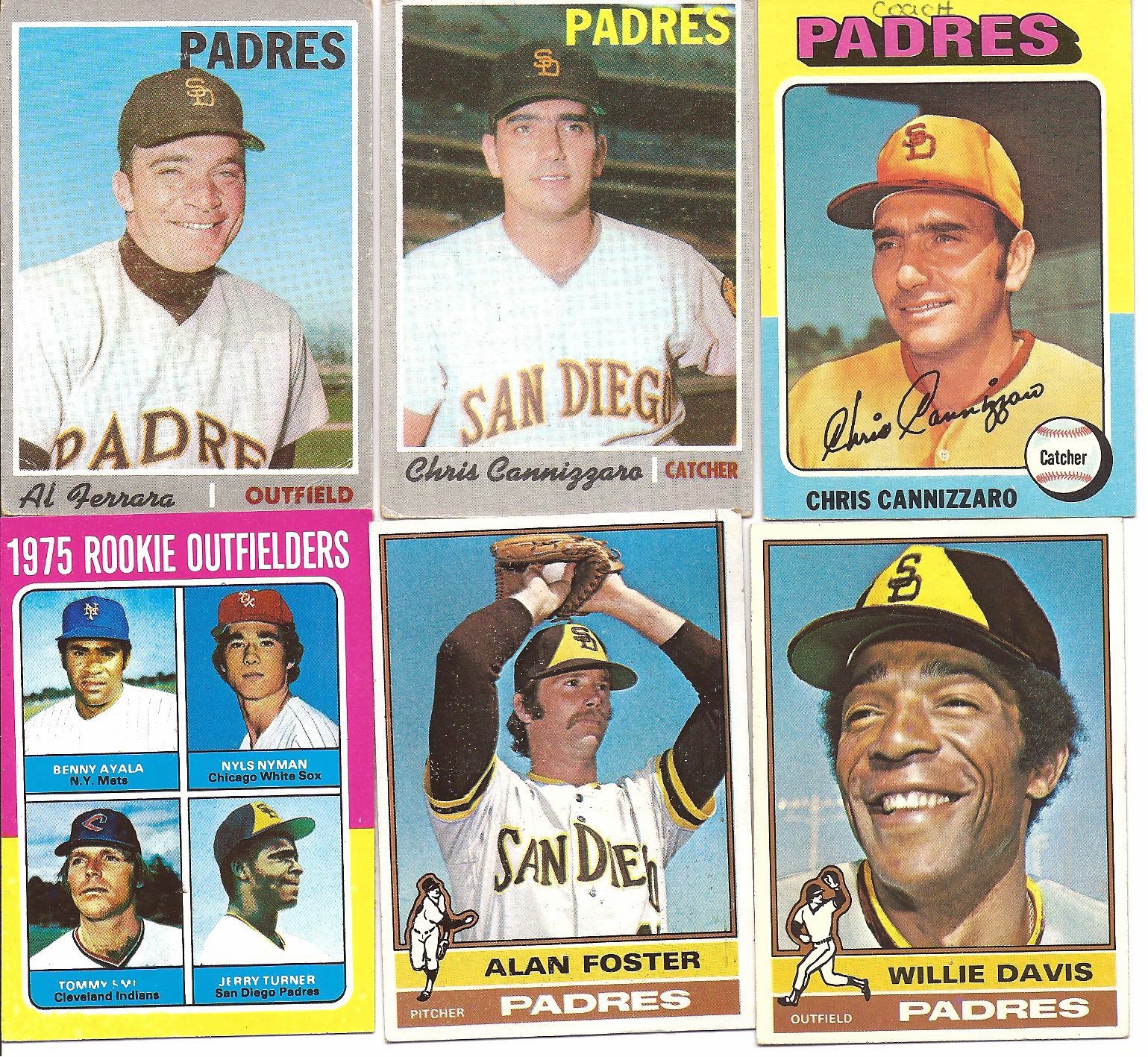 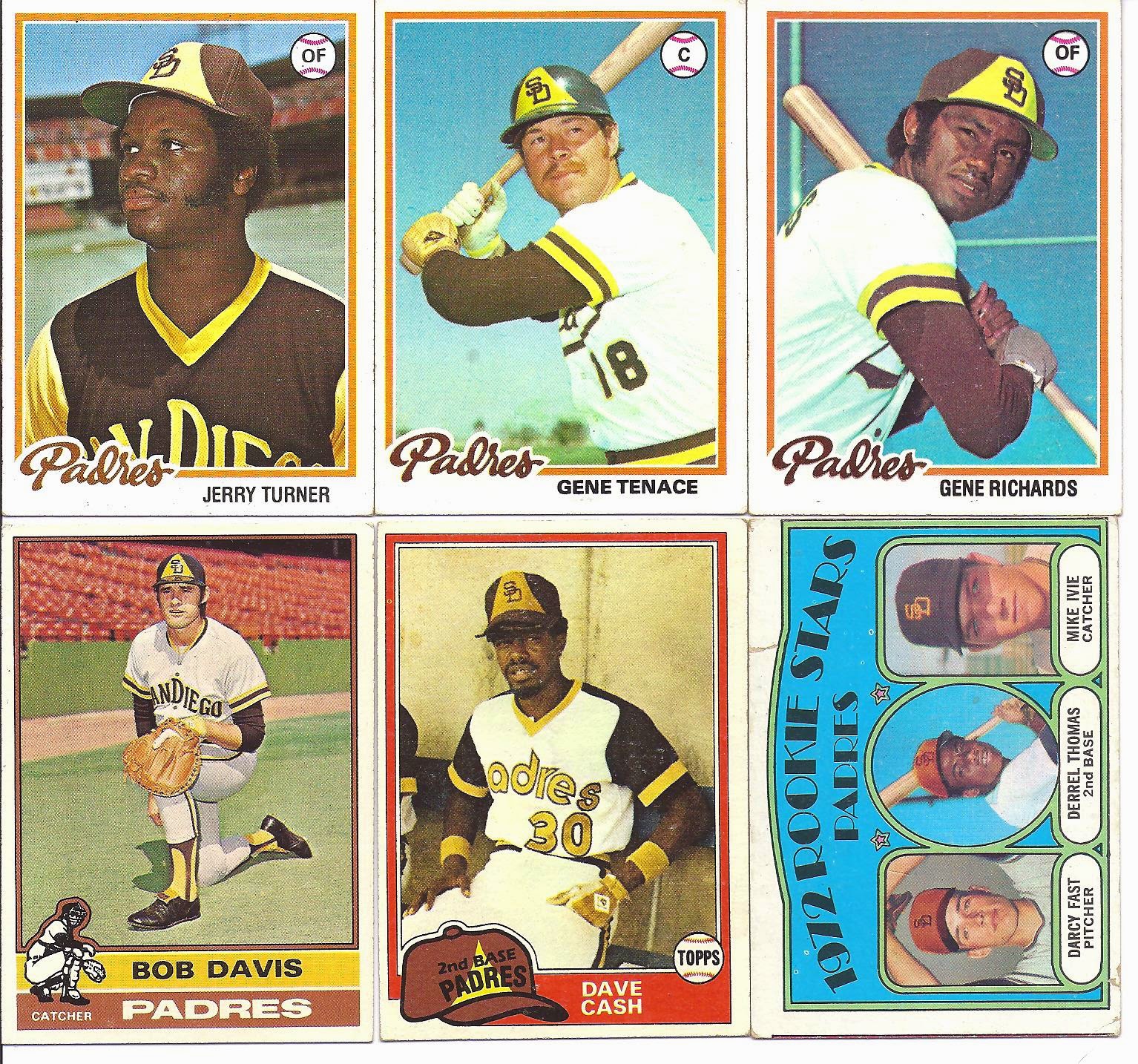 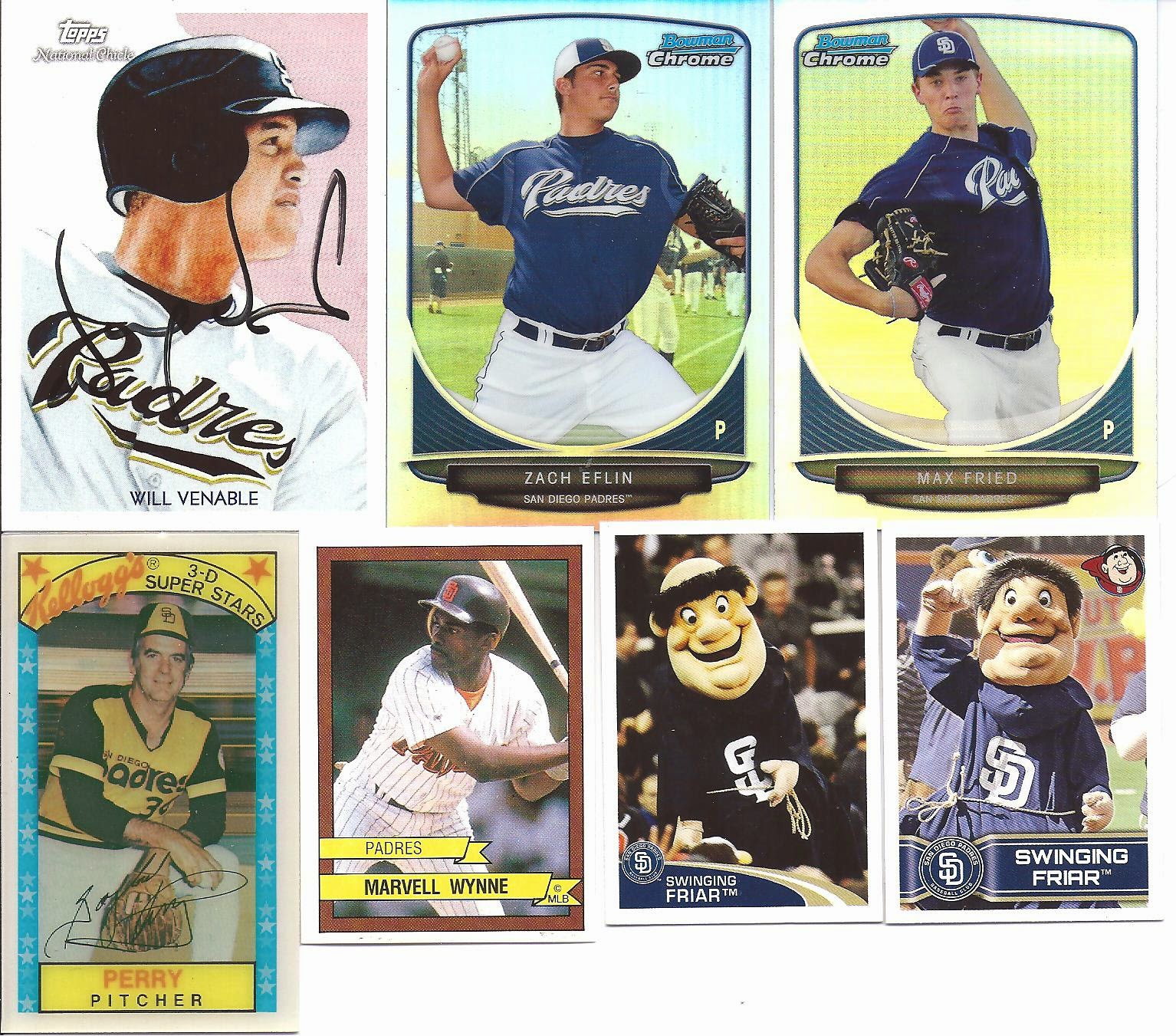 Once again, thank you Marcus and belated congratulations on the birth of your newest son.
Posted by Comatoad at 11:40 AM