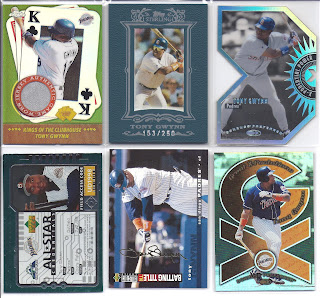 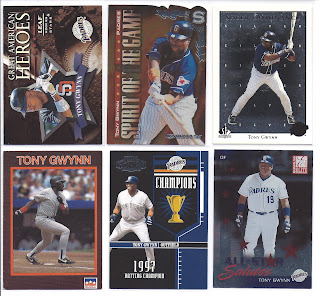 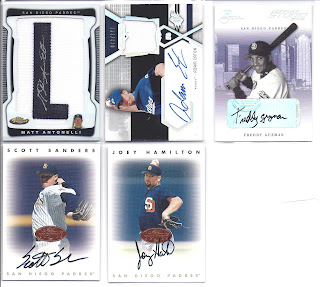 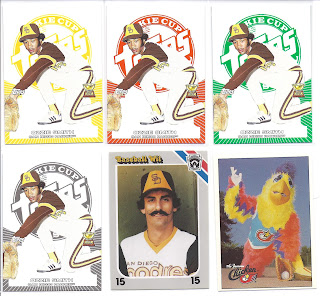 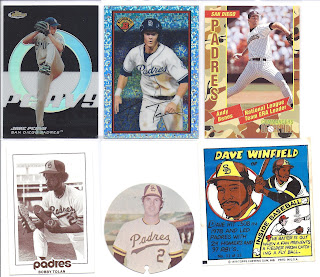 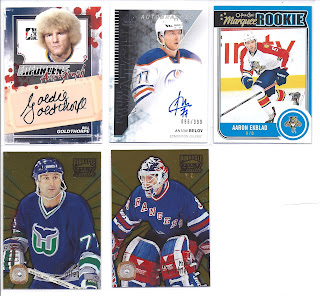 I just placed an order for another 40 cards from COMC, so it won't be long before I'll have a few more cards to show.
Posted by Comatoad at 7:56 AM