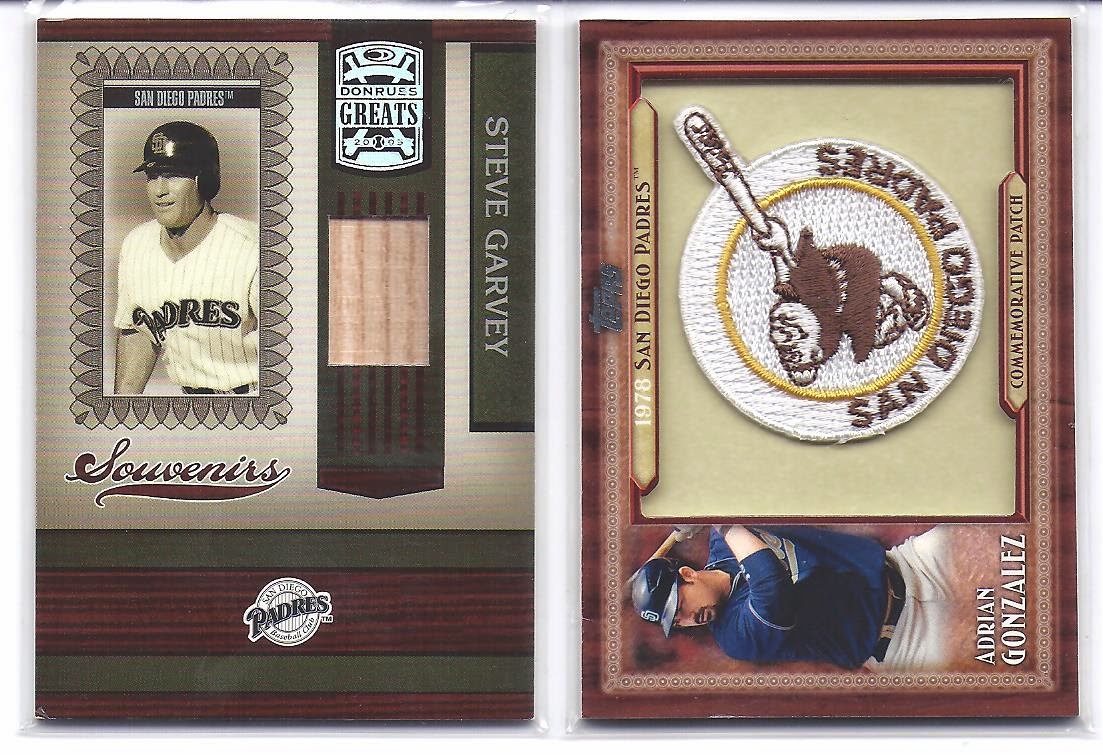 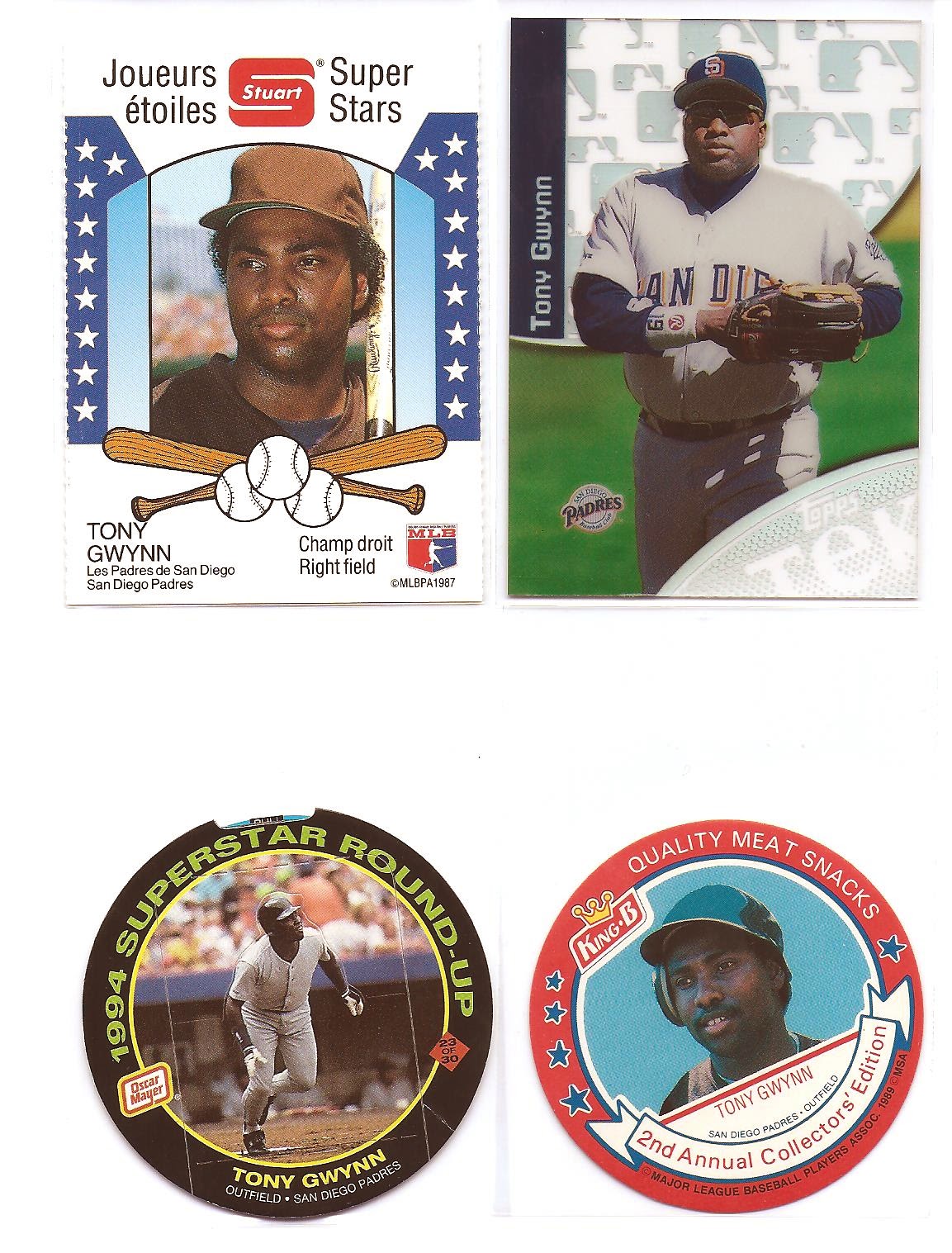 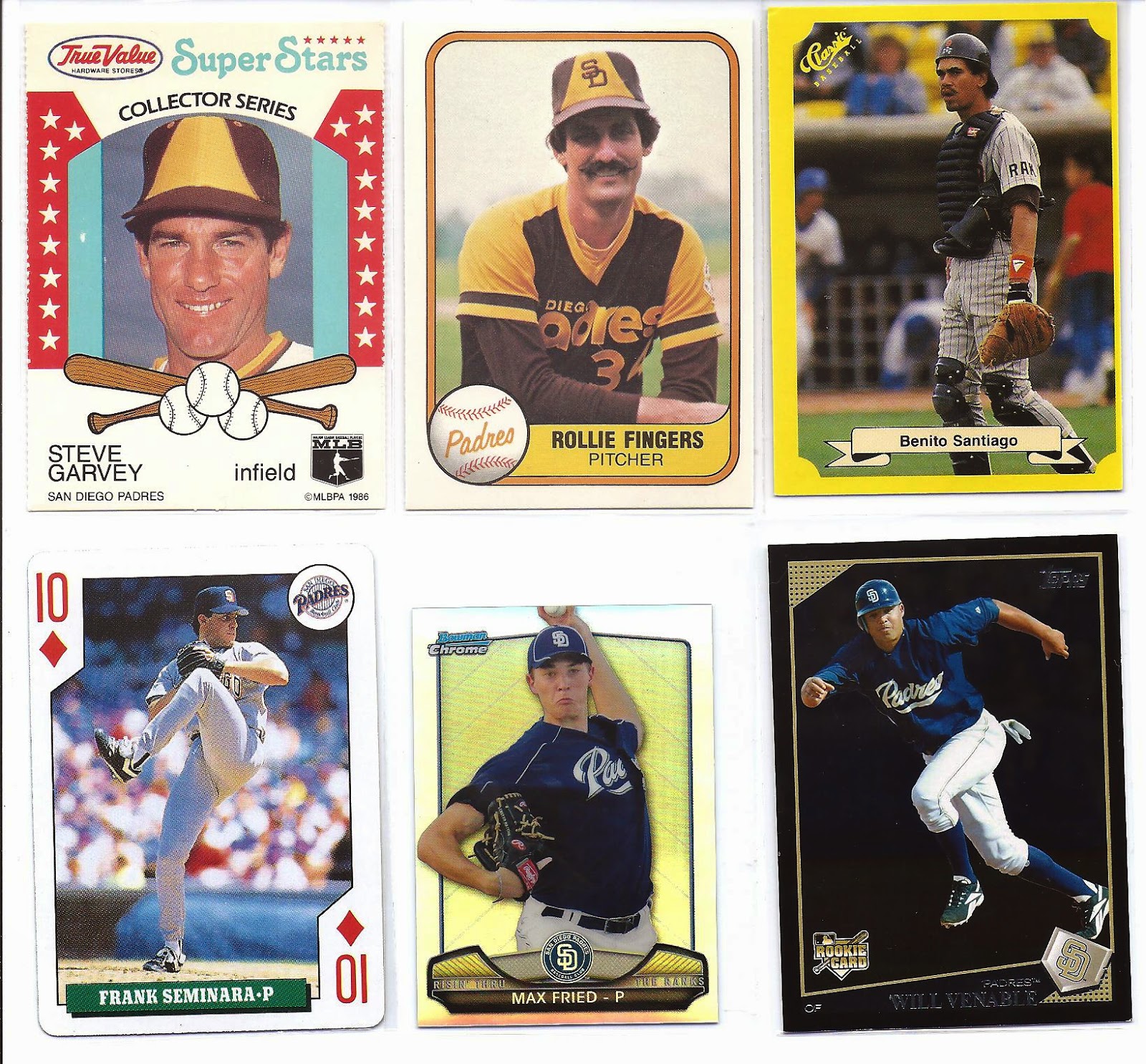 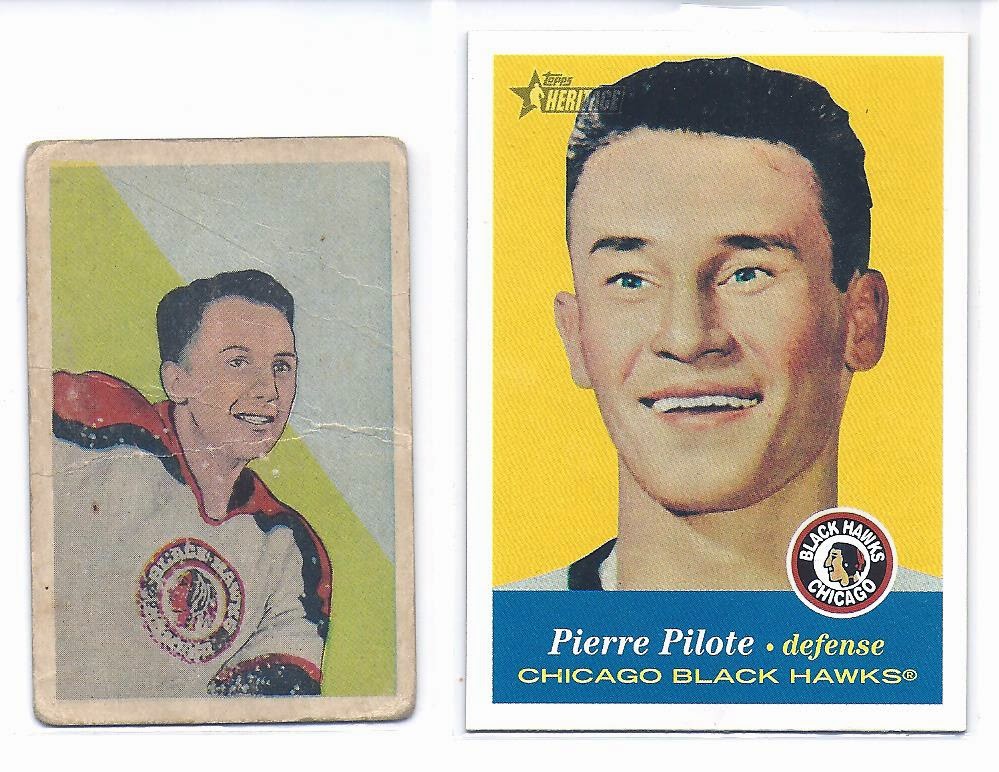 This one's for you Joe. Pictured is my 1952-53 Parkhurst Gus Mortson and 2001-02 Topps Heritage Salute Pierre Pilote.
I'd really love to stay and chat a little more, but there's only a couple more categories left to catalog on COMC and there's a few more Padres cards I have my eyes on...
Posted by Comatoad at 7:59 PM