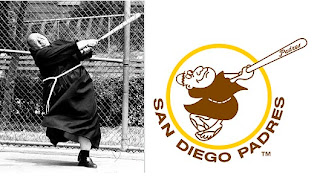 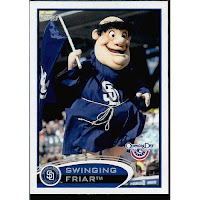 If there's any other Swinging Friar cards out there, I'd be intereted in seeing them. ﻿
Posted by Comatoad at 10:48 AM