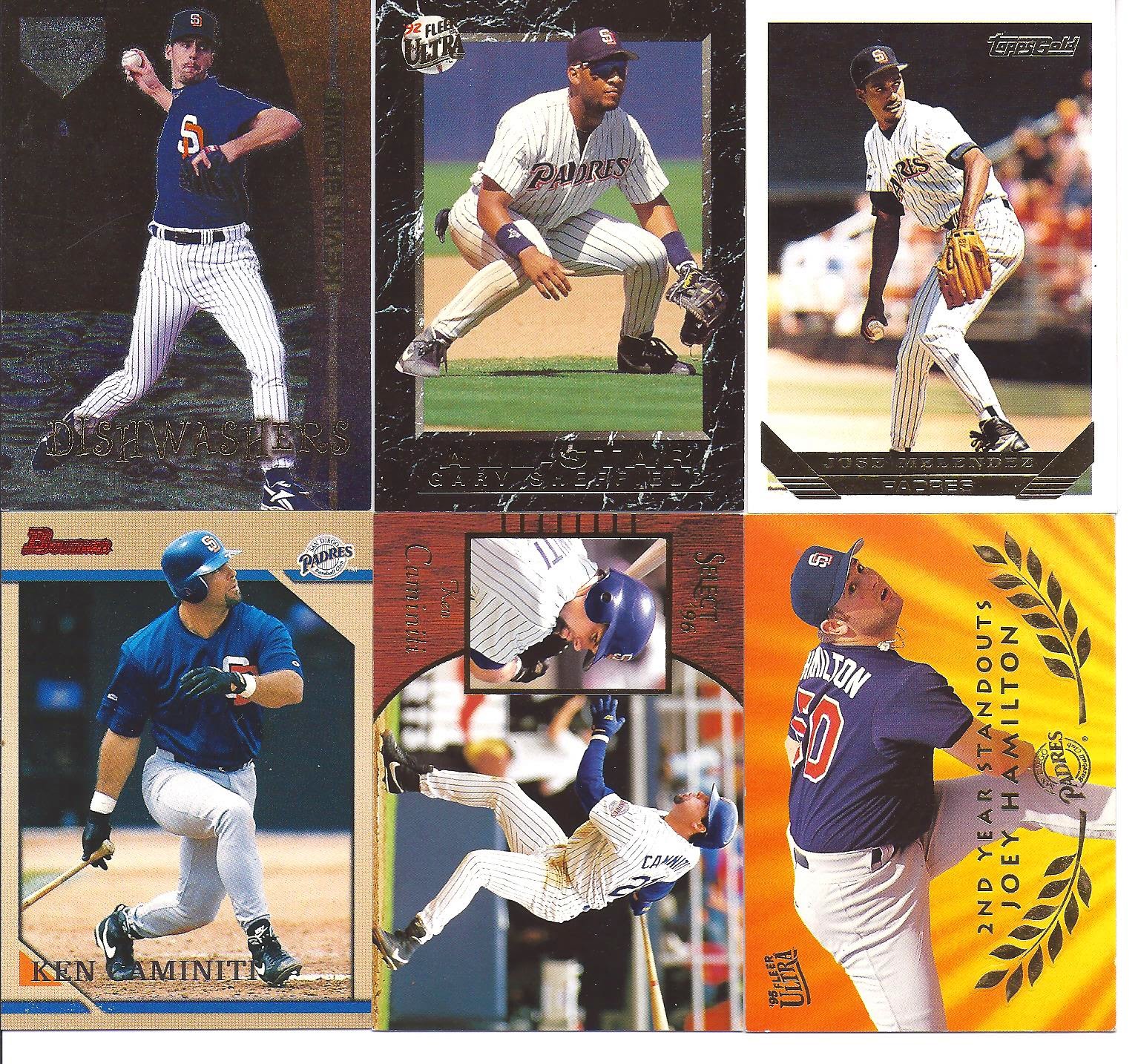 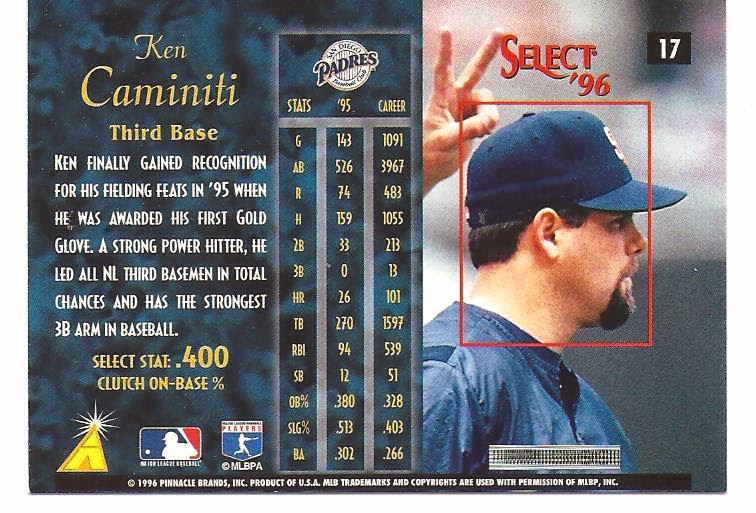 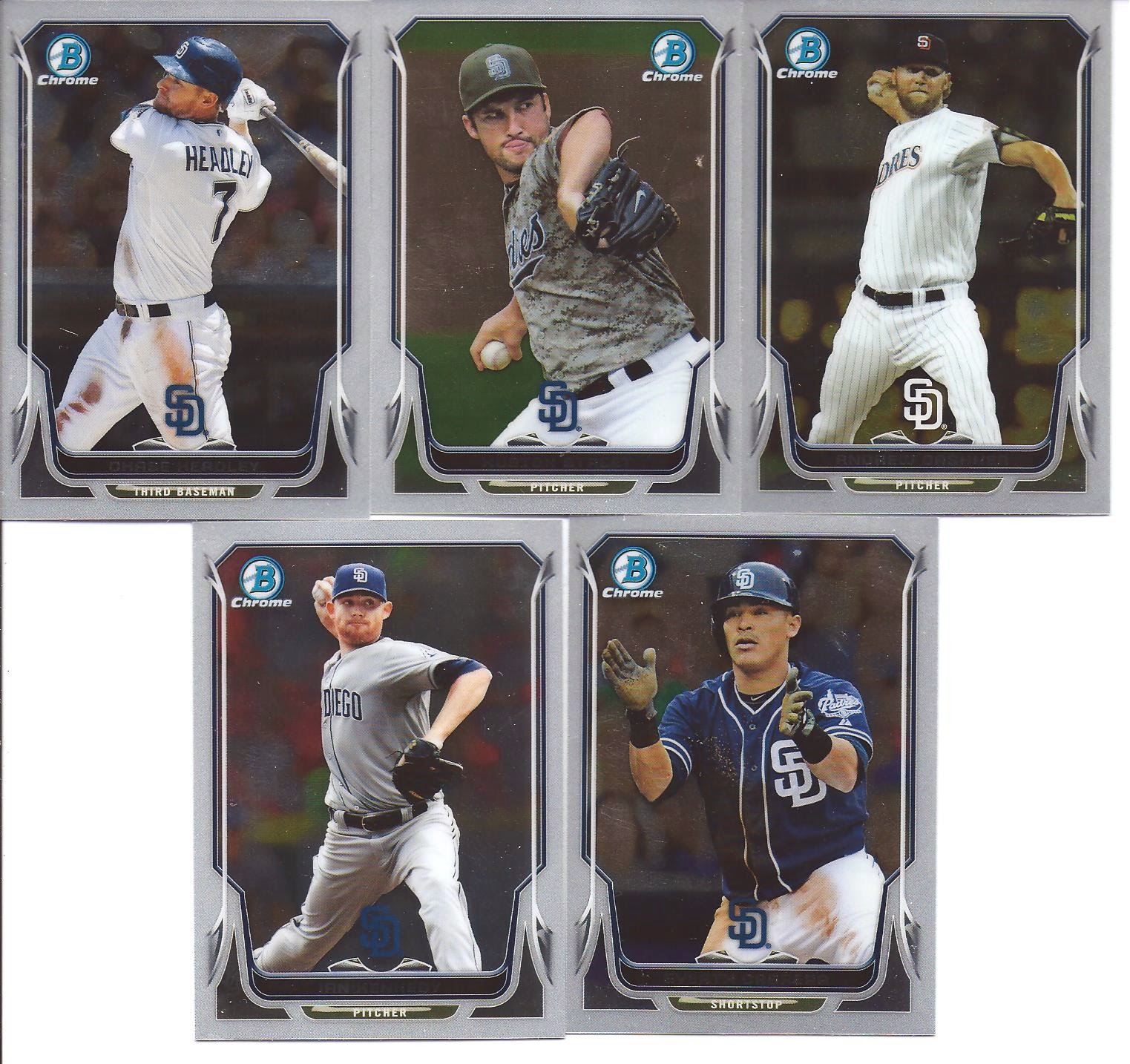 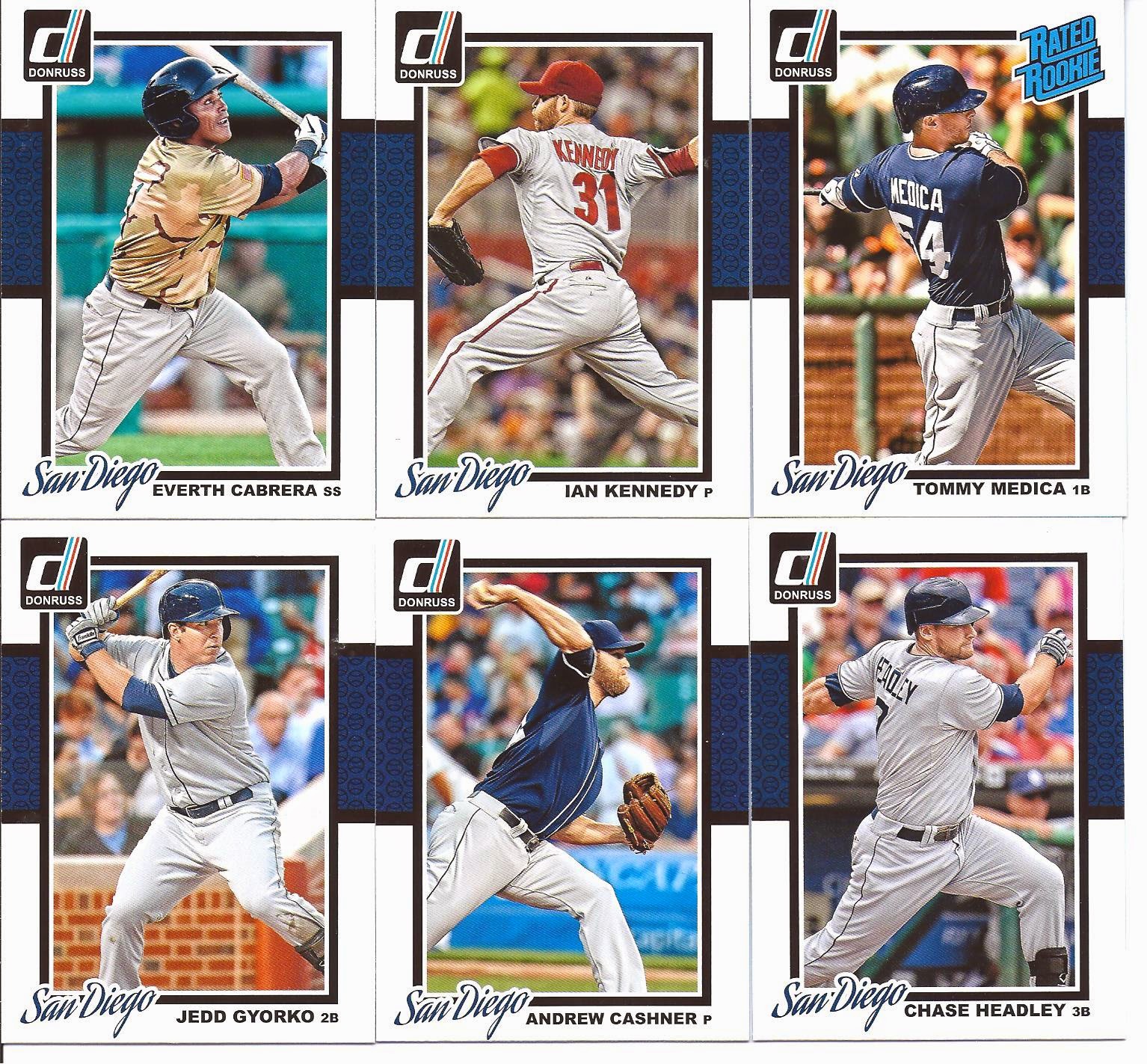 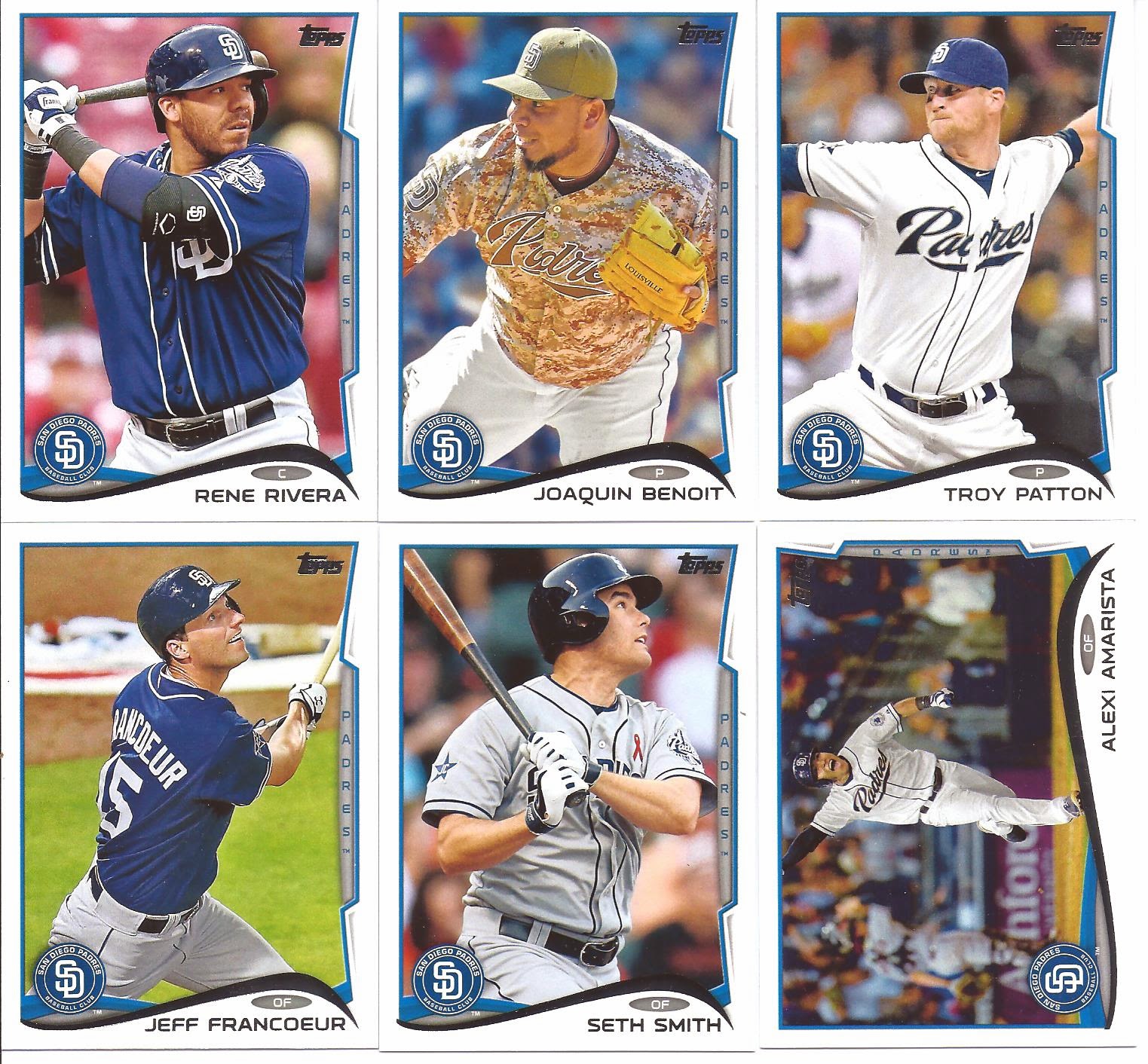 There will be yet another card show December 21 and I hope to be there yet again. Hopefully, there'll be a full complement of dealers in attendance that close to Christmas.
Posted by Comatoad at 10:14 AM