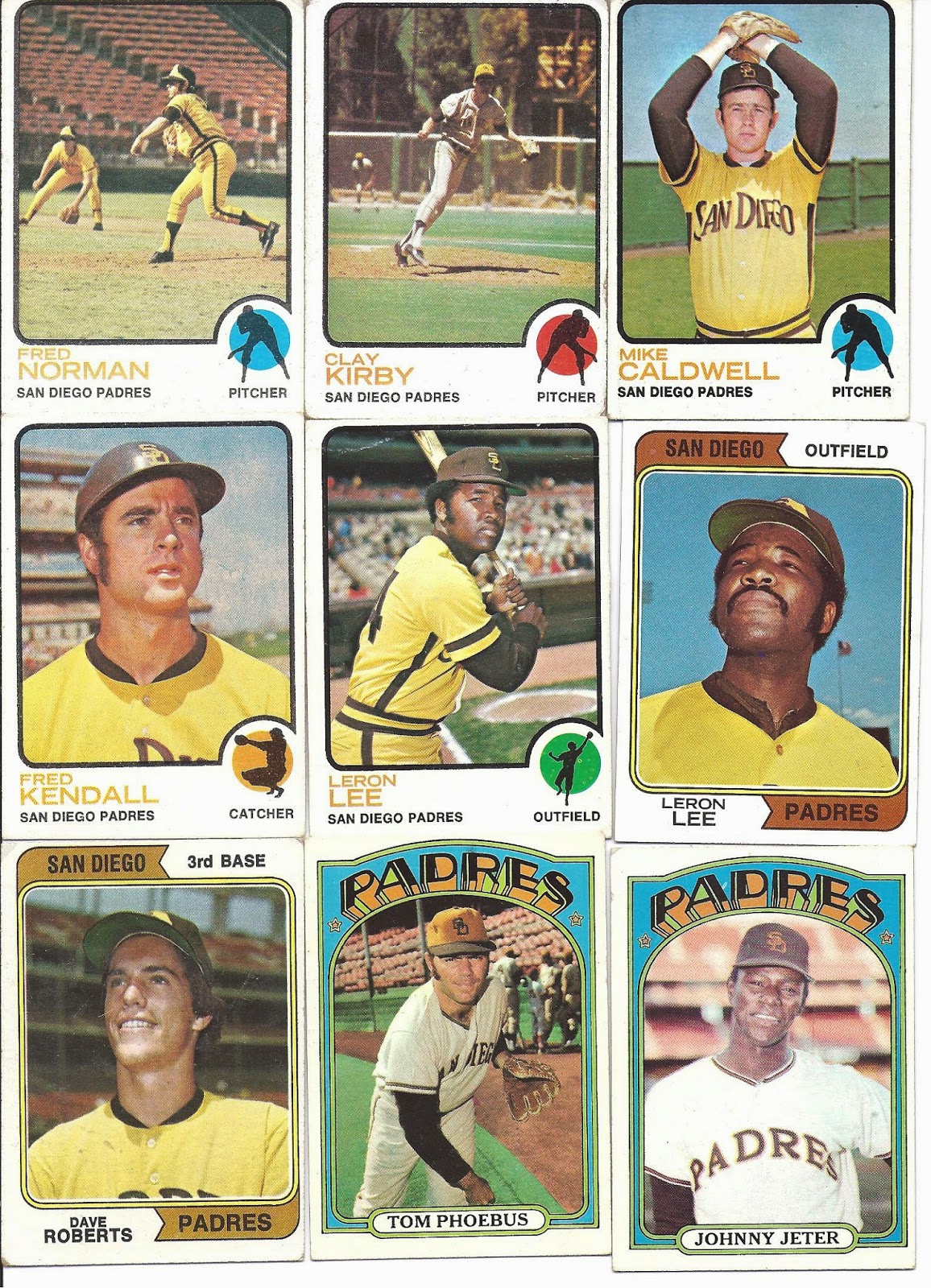 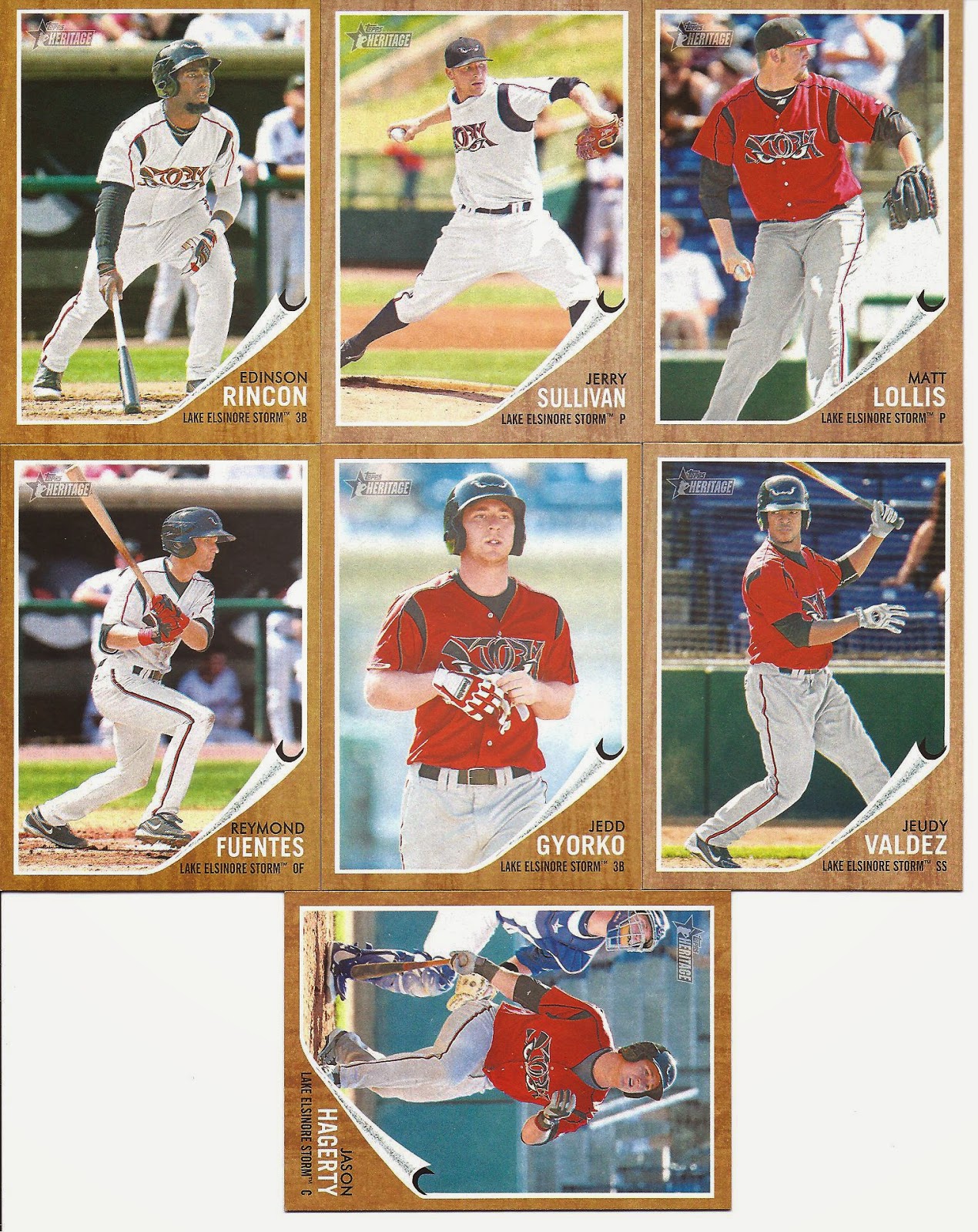 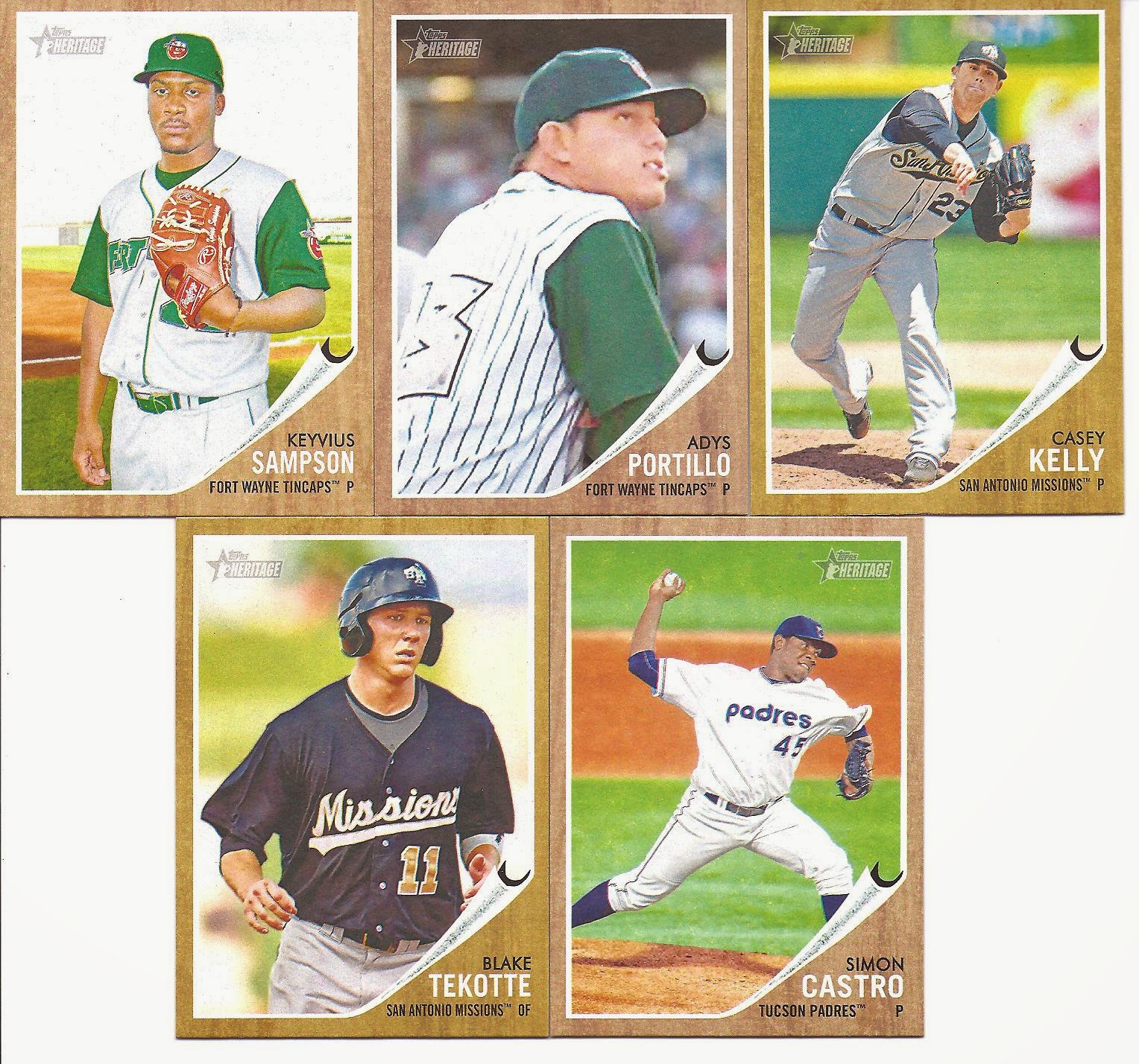 While there may be a love/hate relationship with minor league cards, I've always liked them. For many players, it may be the only cardboard of their professional baseball career. Just imagine your grandkids finding your minor league cards in the attic one day, realizing that you DID actually play professional baseball. It's especially cool when that player goes on to more than just a cup of coffee in MLB. It's fun to see their young, impressionable expressions, especially since they have their entire career ahead of them.
Posted by Comatoad at 8:42 PM