One of the things I enjoy from one of the local brick and mortar card shops in my area, is their bid board. Whether it's single cards, a 3- or 9-card sheet, or entire boxes, if they don't receive a single bid, they go into a special area, where you pay $2 apiece for them, or get three of those items for $5.

The owner likes to comment how I'm the only one he knows who actually mines the bid board non-winners for cards. The way I see it, it's a win-win situation -- I can get some decent cards (while being a cheap bastard), build up my Padres collection and then share the wealth with all my blogging buddies.

Such was the case over the past couple of weeks, as I picked up three shoe boxes full of cards in one visit and another two full boxes of cards from the non-winning bid board area just the other day. 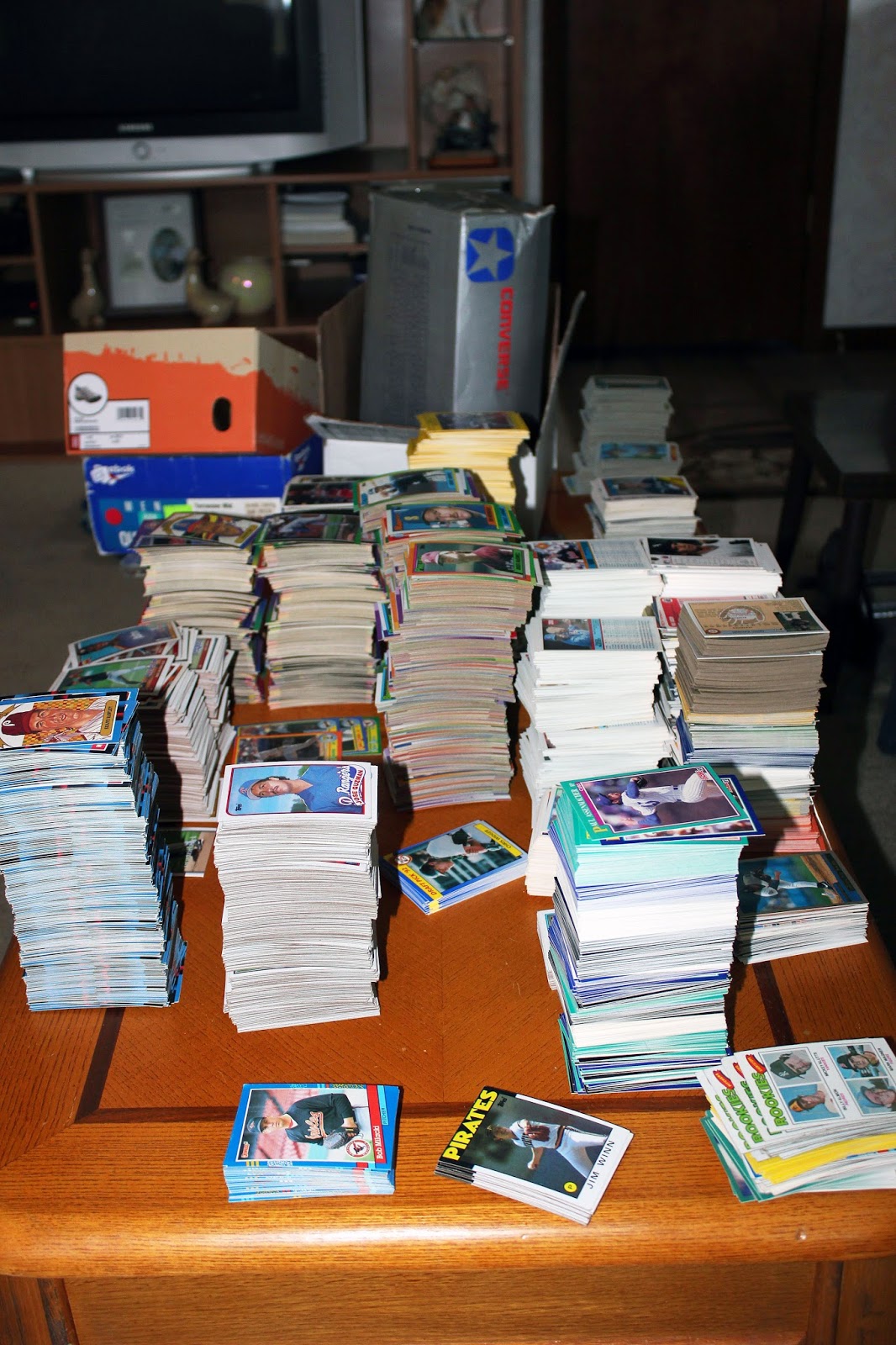 Among the Padres niceties, were these bright yellow and brown unis from the 1980 Topps set. By the way, in a recent interview with Padres President Mike Dees in the February 2014 San Diego Magazine, he was asked it he was "planning to bring back the brown-and-yellow uniforms?" He said the team will wear them May 22-25, when they play the Chicago Cubs, to celebrate the Padres 1984 National League Championship. "Longer term than that?," he said, "We'll see."

While Donruss' Diamond King inserts have been rather hit or miss, at best, I do like the layout of this 2005 Diamond Kings Jay Payton. Up until a few weeks ago, I didn't have a single Greg Keagle card, until I picked up his 1995 Upper Deck Minors card. Now, I have this 1995 Topps RC to go along with it. A 6th round pick in the 1993 draft, he never actually made it to the Padres. When Andy Benes was sent to the Mariners in July 1995 for Marc Newfield and Ron Villone, Keagle was the player to be named later. He made his MLB debut with the Tigers in 1996 after being selected in the 1995 rule 5 draft from Seattle. And while Dustin Hermanson wasn't that great of a player for the Friars, I do like his 1995 SP Foil card.


For any set builders out there, I have quite a few cards from the following sets.

If any one's interested in any of these cards, please let me know. I'll be more than happy to pass them along.
Posted by Comatoad at 11:10 AM