As I’ve stated once before, my co-workers know better than to mention “SD” around our office. I’m always more than happy to talk to anyone who expresses an interest in “America’s Finest City.” In fact, anyone considering a trip to San Diego ends up at our office, asking me about things to see and do there.

While I'm considered the San Diego subject matter expert, I’m usually asked to do so out of earshot of my coworkers.

I change my screen saver at work at least once every-other-week to another image of San Diego, or Petco, of a harbor scene, or Ocean Beach, or...well, you get the idea.

Now that baseball season is here, not for the first time I wish I was back living in San Diego.

Besides having the best of all worlds – ocean, beach and mountains – San Diego has a lot to offer.

And speaking of a lot to offer (nice segue, eh?), the San Diego Padres also have a lot to offer this season. I’ve had a file sitting in my computer with the Padres 2014 promotional schedule, detailing most of this year’s giveaways.

To begin with, the Padres are actually bringing back a ballpark tradition from the late 90's, designating Saturdays "Baseball Night in San Diego." Every Saturday home game will feature some sort of a giveaway for every fan in attendance. 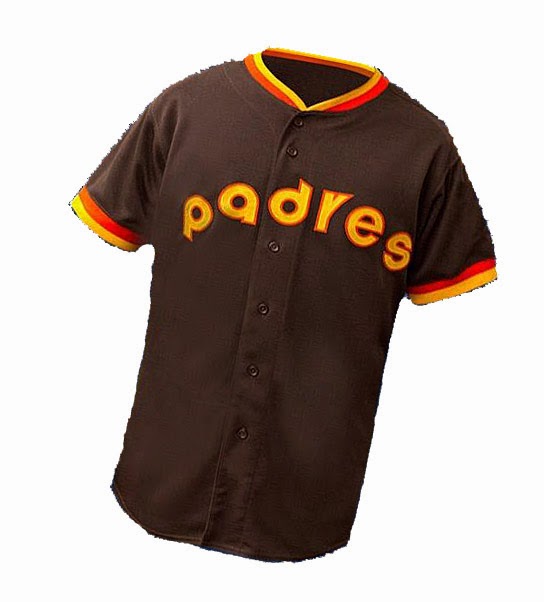 Since this year marks the 30th anniversary of the Padres’ 1984 National League Championship, the Friars will wear replicas of their 1984 brown/orange jerseys during their May 22-25 series against – you guessed it – the Chicago Cubs. That Saturday, fans will receive a replica 1984 brown and orange jersey, the second of the Padres’ three throwback jersey giveaways.

The team will also be celebrating the 10th anniversary of Petco Park, May 9-11. Besides a special post-game fireworks show on May 9, fans will receive a 10th anniversary commemorative canvas art collectible the following night. 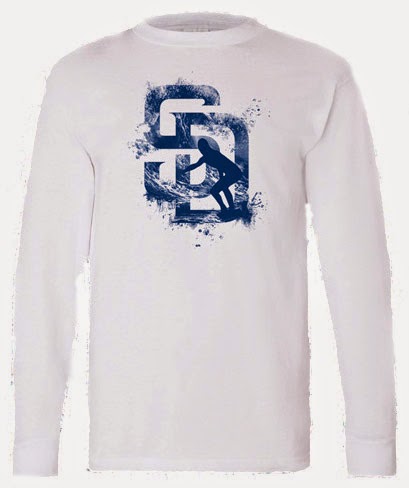 April 12 - Padres long-sleeve T-shirt (courtesy of State Farm and supported by The Mighty 1090). 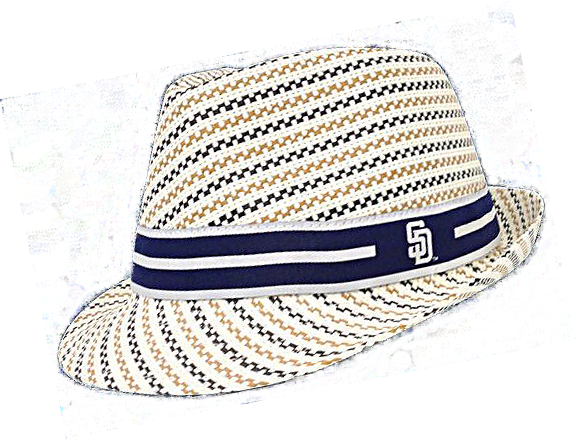 Oh, what a great time to be a San Diego Padres fan. I only wish I was there!
Posted by Comatoad at 7:50 AM